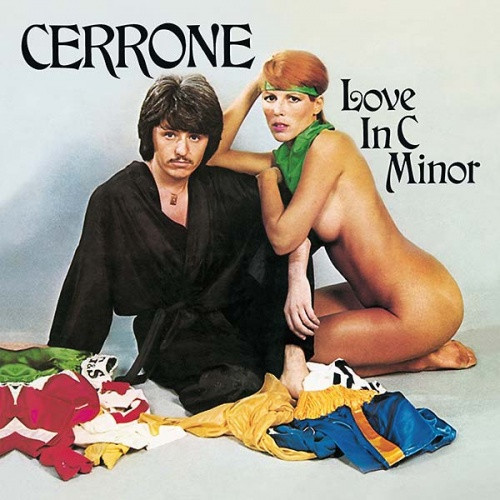 Because Music reissues on LP (with bonus CD format added) the 1976 album Love in C Minor by Marc Cerrone. Looking back now, this record is one of the most important of its time. It fully embodies the '70s' atmosphere of creative energy, inherited from the spiritual, aesthetic, and sexual revolutions of the '60s; it helped create the sound of an era; and it brought French disco to the world. It is also the result of one man's vision: Marc Cerrone, a free spirit, possessed by music, driven by pure originality and the madness of a vision without compromise. He had his sound firmly in mind, focused on its central element: the bass drum. Cerrone's first step was to record a 16-minute track, long enough to fill one side of an LP, driven by its beat and accompanied by female voices simulating sex. This concept of musical and physical orgasm was recorded at Trident Studios in London with Don Ray, the brilliant arranger who would accompany Cerrone throughout his career, and with whom Cerrone had collaborated when they were both members of Kongas. French record labels, convinced that radios would never play 16 minutes of beats and moaning, swiftly turned the track down. Cerrone, a born fighter, decided to trust his instincts, certain that even if the radio stations wouldn't play the track, people would dance to it in the clubs. He released the record himself. The record got some attention in France, mostly thanks to Cerrone's own network. But when Cerrone's record store mistakenly mailed a box of Love in C Minor to the U.S. instead of some unsold American LPs, the record found its audience. Radio and club DJs began passing the record around, and before long, the record that every French label turned down became a hit in the New York disco scene. Once Cerrone discovered what was happening in the U.S., he flew to New York, and found the doors of every record company, especially Atlantic, open to him. He was welcomed by Ahmet Ertegun, one of the major visionaries of American music. Having signed Aretha Franklin and John Coltrane, among others, Ertegun must have understood that this young French musician was about to define the sound of his time. Love in C Minor was the first step. Pressed on clear vinyl + CD. Includes a 4-page 30cm x 30cm poster-booklet with photos and biographic notes. 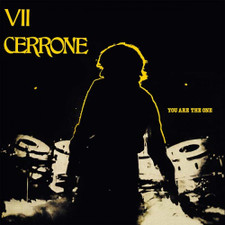 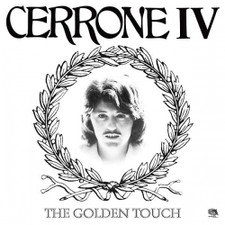