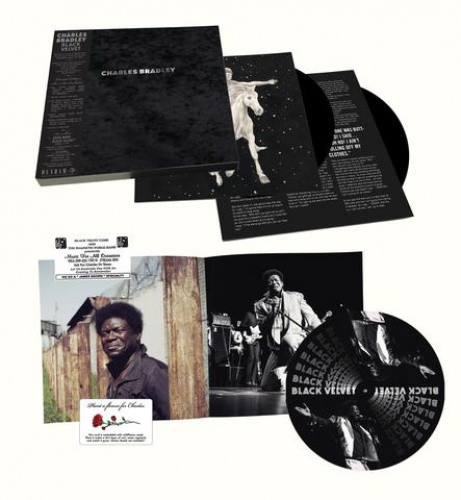 November 5th, 2018 would have been Charles Bradley’s 70th birthday. In celebration of his extraordinary life, Daptone imprint Dunham Records is proud to release his fourth and final album, Black Velvet. Black Velvet is a celebration of Charles Bradley, lovingly assembled by his friends and family at Dunham/Daptone Records. Though chronologically the material spans Charles' entire career, this is no anthology, greatest hits or other shallow rehashing of the songs that already made him famous. Rather, this album is a profound exploration through the less-travelled corners of the soulful universe that Charles and his longtime producer, co-writer and friend Tommy "TNT" Brenneck created in the studio together over their decade-long partnership. It features new songs recorded during the sessions from each of his three albums, heard here for the very first time in all their scorching glory: "Can't Fight the Feeling," "Fly Little Girl" and the heart-wrenching single "I Feel a Change"; hard core rarities like his funk-bomb duet with LaRose Jackson, "Luv Jones," the psychedelic groover, "(I Hope You Find) The Good Life" and the ever-illusive alternate full band electric version of "Victim of Love"; sought-after covers of Nirvana's "Stay Away," Neal Young's "Heart of Gold" and Rodriguez's "Slip Away"; and the title track "Black Velvet," a stirring Menahan Street Band instrumental to which Charles was never able to cut a vocal. Black Velvet is a celebration of his life, and is destined to join Charles' first three albums alongside the cannon of essential soul records for the ages. 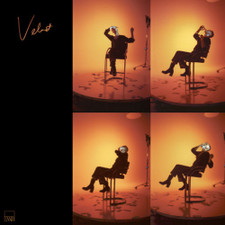 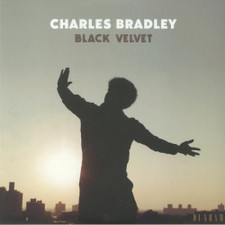 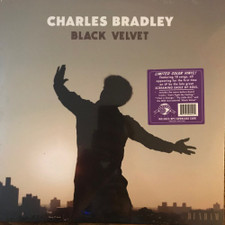 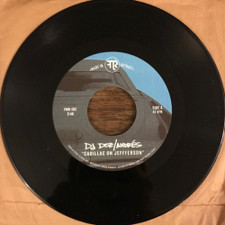