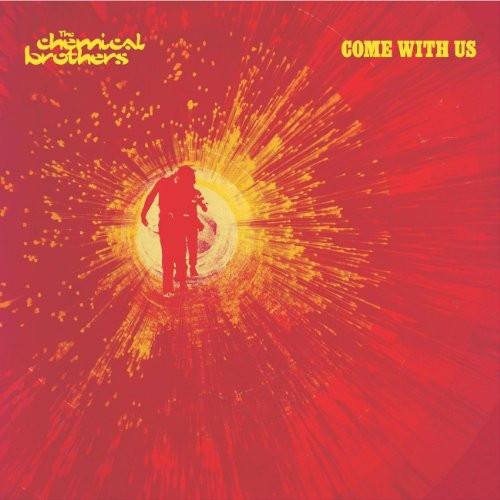 2017 reissue, originally released in 2002 - comes repackaged in the original sleeve artwork that the first pressings came in. Audio has been cut from the original lacquers directly from the studio of the original engineer, Mike Marsh, and fully approved by The Chemical Brothers’ Ed Simons and Tom Rowlands.

Don't call it a comeback (they never left) or a return to the underground (there's still a spot reserved in Britain's Top Ten). Still, after disappointing critics and fans with increasingly crossover material, Chemical Brothers Tom Rowlands and Ed Simons returned with a tighter, more danceable record, including fewer rock star collaborations (only two, shunted toward the end) and a lead single ("It Began in Afrika") introduced almost a year before, on white label only, for crucial DJ ground support. From the vocal sample introducing the opener ("behold...they're coming back"), it's clear Rowlands and Simons know the importance of this fourth album, and it detonates like a bomb blast, as though the duo knew that Come With Us had to be bigger and badder than all the bombastic breaks they'd dropped in the past. "It Began in Afrika" is next up, with percussion-heavy tribal-house charging into trance-state acid and a warping vocal sample repeating the title. After the opener, "Galaxy Bounce" is the best track here, locking into a nice Chic groove and alternating a strutting drum break with stop-time turntablism. The vocal features are solid but ignorable; Beth Orton's "The State We're In" is a predictable, pleasant folkie jam, and Richard Ashcroft's closer, "The Test," a pseudo-mystical breakbeat epic. The Chemical Brothers' best studio work has a kinetic energy and pace borrowed from the flow of their DJ sets. After forgetting the key on 1999's Surrender amidst handling all of the celebrity guests, they got back to business with Come With Us.