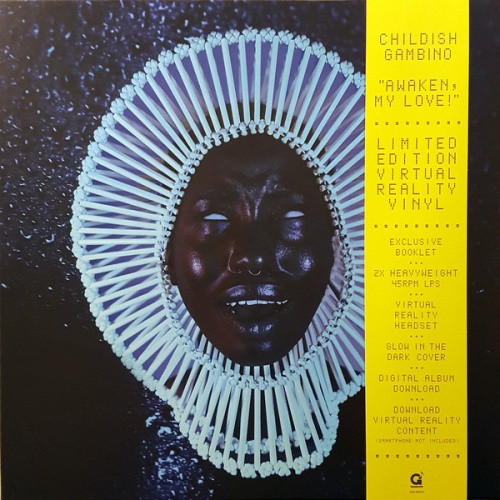 Box set with glow in the dark embossed details on front. Includes exclusive 12 page booklet, a virtual reality headset for smartphones and a download card for both VR content (for the PHAROS.EARTH mobile app) and a digital copy of the album. Heavyweight vinyl.

Over the course of a backpack's worth of mixtapes and a couple of albums that won him commercial success, if not critical acclaim, Childish Gambino (aka Donald Glover) staked a claim as one of the brainiest, weirdest, and most inventive rappers around. His 2015 EP Kauai widened his approach a bit, with Glover doing more singing than rapping in a hazy modern R&B style, showing off a voice so smooth that it's almost unfair that one guy can have so much going for him. While working on his new TV series, Atlanta, Glover and his longtime sidekick Ludwig Göransson seem to have had some kind of musical awakening brought on by late-'60s dipped-in-psychedelia soul and early-'70s earthy funk. "Awaken, My Love!" has fuzz guitars, vintage synths of all kinds, burbling organs, grimy basslines, and masses of backing vocals adorning the songs; the influence of Sly Stone and George Clinton's various groups is strong, and Glover doesn't rap at all. He does use his voice like an acrobat, though, sometimes crooning sweetly, other times screaming like a demon. He doesn't have a classic soul singer's voice, but what he does have is personality and it comes through loud and clear, even through the murkiest moments of nasty funk.

Glover and Göransson construct the album like a soundtrack to a nostalgic trip, hitting all the sweet spots of that magic moment when funk and soul got truly odd and inspiring. Tripped-out ballads like "Me and Your Mama" and "Terrified" bump up against massive jams like "Riot" and "Boogieman," and totally oddball moments like "California" match up well with heartfelt songs about fatherhood ("The Night Me and Your Mama Met," "Stand Tall"), which give the album its heart. Empowering pop-soul songs ("Have Some Love"), gloomy tales of the entertainment biz ("Zombies"), late-night detours into true love ("Redbone") -- everything Glover tries comes off just right and every note on every song is perfectly placed. Göransson and the tight crew of musicians must all be dedicated students of the era's sounds, and they play with controlled passion and fire.

It's not an academic exercise by any means, though. The songs are all as memorable as Bootsy Collins' star-shaped sunglasses, and Glover's vocal gymnastics and impassioned delivery vault things past into more rarified air. It's true that the album owes a deep debt to the sounds that inspired it, but there are times when the music, voices, and words come together to make something that sounds owned by Childish Gambino alone. It's a departure, an update of the past, a statement of artistic intent from one of the true polymaths of the millennial era, but above all, "Awaken, My Love" is a stone-cold blast from beginning to end. 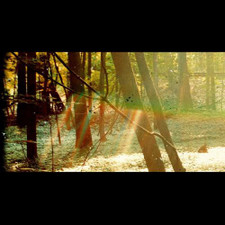 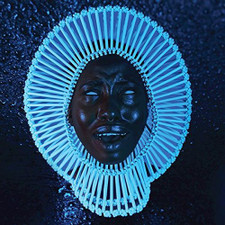 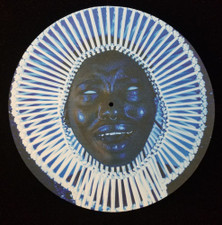