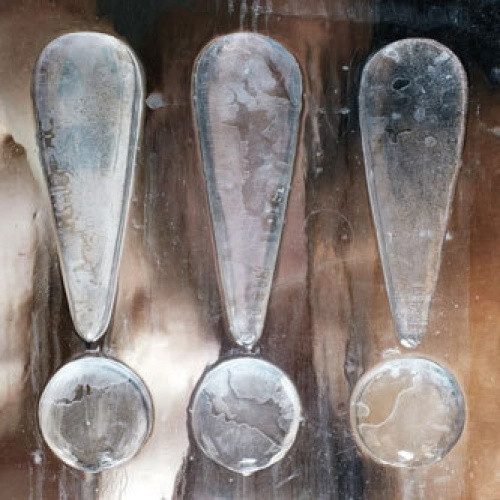 Punk-funk survivors !!! return with their fourth album (their third to get a release via Warp). Billed as a "Berlin album" in the mould of David Bowie and Brian Eno, Strange Weather, Isn't It? also marks a slightly changed line-up for the band, with departures from Justin Vandervolgen and John Pugh, plus last year's tragic death of drummer Jerry Fuchs. The album hardly sounds like a more streamlined affair despite the band's smaller unit for these recording sessions, and it's quite the tour de force in production terms, with a track like 'The Most Certain Sure' loading up on dubby space-echo edits and subtle string elements. All this adds to the baggy, disco-funk feel that presides over the album, taking it beyond the usual dancefloor parameters. The basslines are slick and fluid throughout and frontman Nic Offer remains a strong presence within the songs, but perhaps more so than on previous releases the !!! sound is indebted to late-'80s Manchester and its much chronicled club scene - tracks like 'AM/FM', 'The Hammer' and 'Jamie, My Intentions Are Bass' all emanate a certain proto-rave quality. 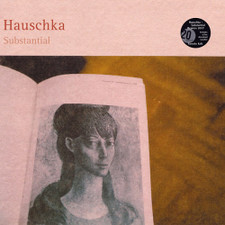 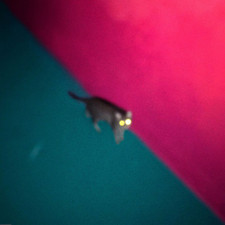 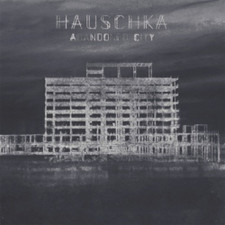 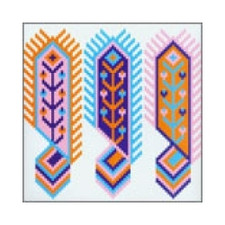