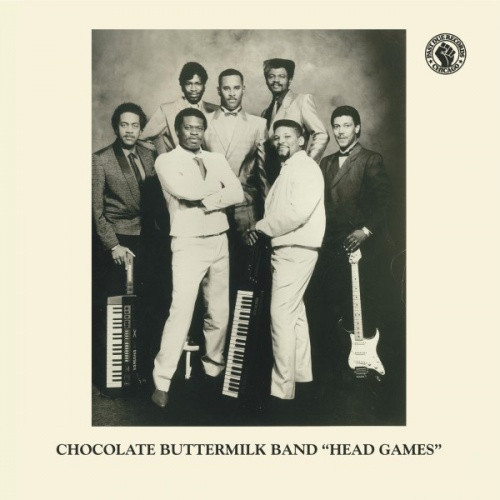 Founded by Larry Akles in 1971 in Fayetteville, North Carolina, The Chocolate Buttermilk Band, has been one of the busiest and most successful cover and backing bands in the Southern United States for the last 5 decades.

While they’re little known outside the region, their handful of singles from the early 1980s are, for record collectors, among the best and most desirable in Modern Soul and Boogie Funk.

Past Due is releasing a compilation of every tracking they've released, and as a companion to the compilation they are also reissuing the incredibly rare and sought after “Head Games” 7” with a picture sleeve. 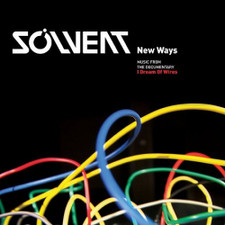 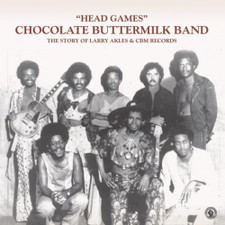 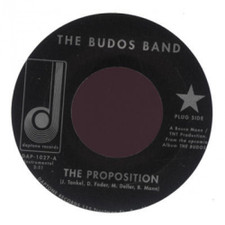 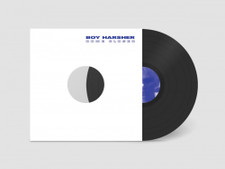 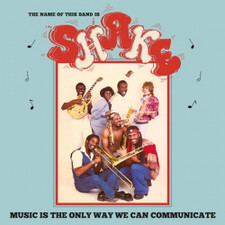