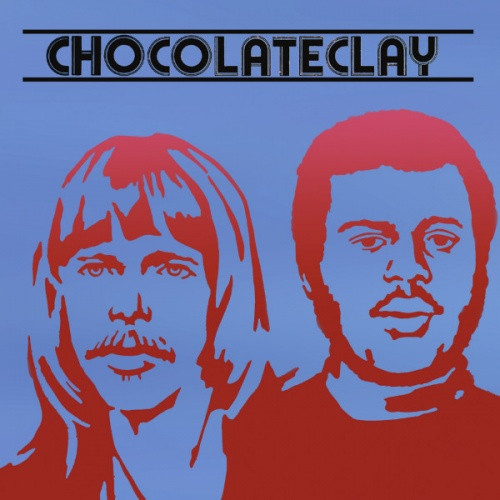 In recent years the clamour for the funkier side of AOR, Blue eyed soul, funky rock or any other description you'd care to imagine has reached heightened places. The hardest diggers have been endlessly searching for breezy, soulful and rock-infused R&B gems hidden away in the recesses of the major and independent label archives. Miami's CAT Records - one such independent, and an off-shoot of the hugely successful TK Disco empire had made it's mark since the early 70's with stellar sides from Little Beaver, George & Gwen McCrae, Raw Soul Express and many more.

It was later, 1977 to be precise, in the height of the Disco era when Chocolateclay appeared. Their self-titled and sole LP has long been a thing of sought after beauty, a real Miami rarity that showcases a classy blend of funk, soul and AOR stylings delivered by the solid pairing of George 'Chocolate' Perry and Clay Cropper. Perry's name is well known among rare soul aficionados due to his involvement in some classic underground records from that scene (Wizzdom 'I'm So In Love With you' etc) and his part in writing, producing and arranging for artists like Blowfly, Milton Wright, King Sport, Bobby Caldwell, Latimore, Joe Walsh and many more. Cropper was also well known as a solid Miami session man who played keys, wrote and produced for a plethora artists from that part of the world throughout the 70's and 80's including Betty Wright, George McCrae, Frederick Knight and more. To say these 2 guys were seasoned pro's would be an understatement. No surprise then that their contribution to the CAT catalogue is a finely tuned, funky, sunkissed LP of jams that will bring unlimited joy and warmth to you via your turntable. Languid, melodic, grown-up soul music here folks, drenched in that sunshine state goodness. Oozing positivity and class - Chocolateclay is as deep as it gets. Often selling on-line for tidy sums (£60 +) this LP is a true gem, now is your chance to own a 0 legit, TK Disco sanctioned, vinyl copy of this killer Soul LP. Re-issued just the way it originally came out in 1977, no tricks. 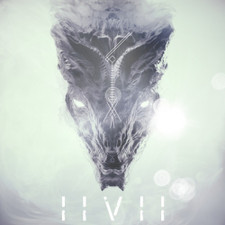