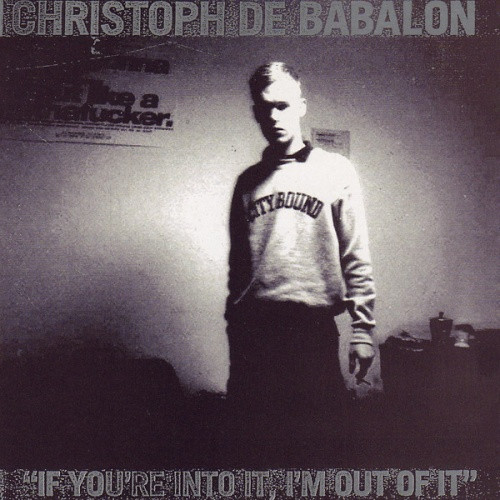 The first ever vinyl reissue of Christoph De Babalon's If You're Into It, I'm Out of It, originally released in 1997. Christoph De Babalon was a key member of Germany's mutant splinter cells who fused UK rave music with more experimental, Teutonic techno, ambient, and hardedge politics to brutal effect during the mid-late '90s. 21 years later, this music has patently withstood the test of time, distinguished by a haunting atmospheric pallor and ruff-neck way with jungle that'll makes you feel just as clammy and psychotic as when you first heard it (most likely on a trip to Berlin or via Christoph Fringeli's invaluable C8 database).

If You're Into It, I'm Out Of It distills a feeling of that era, as the utopian outlook of rave's early years had evidently given way to something much darker, more maudlin, perhaps symptomatic of ennui with dance music's hyper-commercial land grab, or even a pre-echo of pre millennial tension. If You're Into It, I'm Out Of It therefore feels torn between extreme states. On one hand it goes harder than the rest in killer rave moves such as the hardcore rattler "Dead (Too)", the epic "amen" and drone blow-out "My Confession", or his cutthroat beast "Water". But on the other, he goes darker, more haunting than the rest of his field with remarkable cuts such as the 15 minutes of billowing dark ambience that open the LP in "Opium", or with the sublime, Gas-like suspension system of "Brilliance", and the funereal, bombed-out bliss of "High Life (Theme)".

With his debut album proper, De Babalon effectively plotted out terrain that bridged DJ Scud's rugged jungle breakcore with soundscaping more commonly associated to Thomas Köner or Deathprod, and in the process set the ground for myriad contemporary producers and sounds ranging from Raime and Blackest Ever Black to Demdike Stare, Pessimisst, and beyond. If You're Into It, I'm Out Of It was, and still is, a deadly statement of intent, whose rhetoric and aesthetic still strongly resonate with subcultural concerns in 2018. Classic. RIYL: Aphex Twin, Gas, The Caretaker, Reinforced, DJ Scud, Deathprod, Porter Ricks. Remastered by Rashad Becker. Edition of 700. 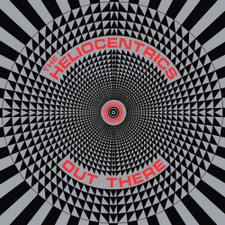 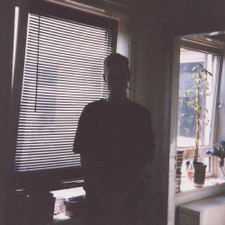 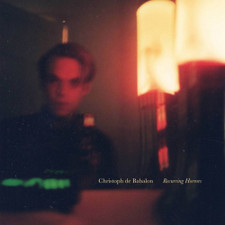 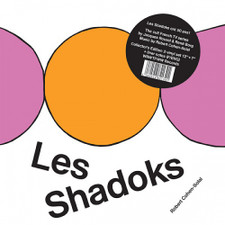 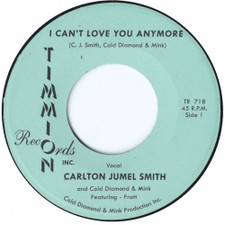 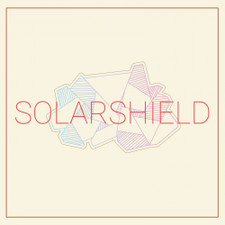