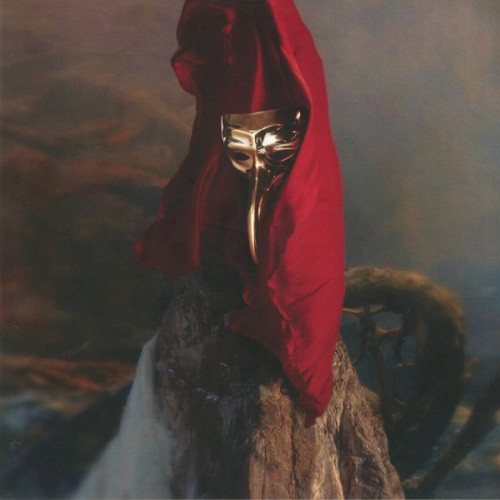 Claptone’s sophomore album Fantast sees the mythical enigma take his songwriting to the next level, blanketing the senses with an expressive array of romantic melodies and soft lyrical textures. In 2015, Claptone invited us in to get swept away by the unique character of his debut album Charmer. After 60 million streams and counting, it was just a matter of time before the mysterious artist would up the ante, stretching his songwriting skills in the effort to design the perfect tapestry of sound. Today, the goal has been achieved through the deep and rich lyrical layers of Fantast. To bring his vision to fruition, Claptone would take on the collaborative support of Bloc Party’s Kele Okereke, Blaenavon, Tender, Jones, Zola Blood, Austra’s Katie Stelmanis, The Boxer Rebellion’s Nathan Nicholson, Clap Your Hands Say Yeah, Joan as a Policewoman and Matt Simons. With all the right pieces in place, the story of the mysterious Claptone has officially entered chapter two, with the sounds of Fantast trudging effortlessly into the night!