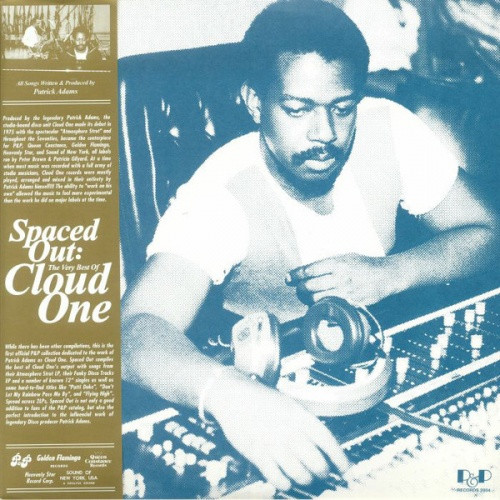 Produced by the legendary Patrick Adams, the studio-bound disco unit Cloud One made its debut in 1975 with the spectacular Atmosphere Strut and throughout the seventies, became the centerpiece for P&P, Queen Constance, Golden Flamingo, Heavenly Star, and Sound of New York, all labels ran by Peter Brown & Patricia Gilyard. At a time when most music was recorded with a full army of studio musicians, Cloud One records were mostly played, arranged and mixed in their entirety by Patrick Adams himself!!! The ability to "work on his own" allowed the music to feel more experimental than the work he did on major labels at the time. While there’s been other compilations, this is the first official P&P collection dedicated to the work of Patrick Adams as Cloud One. Spaced Out compiles the best of Cloud One’s output with songs from their Atmosphere Strut LP, their Funky Disco Tracks EP and a number of known 12“ singles as well as some hard-to-find titles like "Patti Duke", “Don't Let My Rainbow Pass Me By”, and “Flying High”. Spread across 2xLPs, Spaced Out is not only a good addition to fans of the P&P Catalog, but also the perfect introduction to the work of Legendary Disco Producer Patrick Adams. 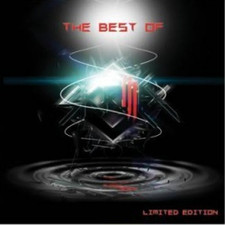 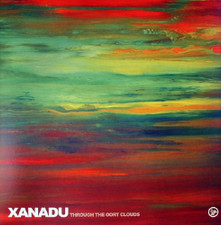 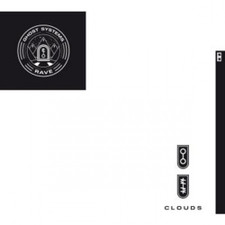 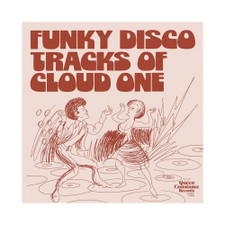