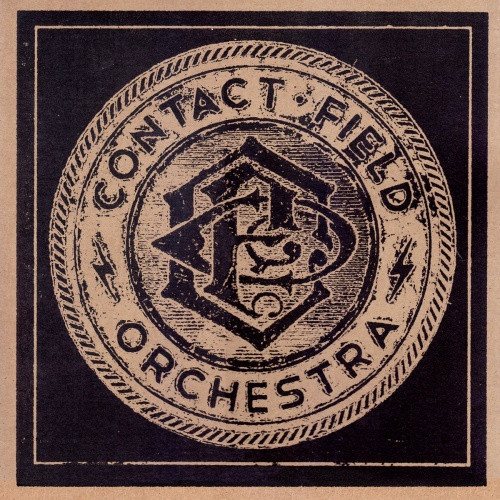 In 2008 I came across a box of 7” tapes at an estate sale in Altadena. The woman there said that they had belonged to her father and were “field recordings” of a turn-of-the century orchestra. It took me maybe another year to actually load them up and transfer them to the computer. When I did, what I found was an incredible documentation of indigenous folkloric music that was meticulously recorded and then later transferred to 2-track tape sometime in the 1960’s. The tapes were labeled “Contact Field Orchestra”-- a collection of field recordings that seem to date from sometime around the turn of the 20th century (possibly a little earlier).

After transferring the tapes and cleaning them up as best I could, I discovered that due to the frequency range, they must have been recorded largely with hand-made piezo transducers of some sort. Some of the tapes were partially destroyed, so I found that I had to re-play or play over the songs as best I could to fill-in and augment the original ideas. I tried to stay as true to the original recordings as much as possible. I’ll admit I took some liberties with the EQ (perhaps too much...) and where applicable added a small amount of delay and reverb to accent the track. (Okay, and maybe a few electric guitars...sue me.)

The result, I think, is an amazing collection of esoteric folk recordings of a mysterious band of San Gabriel miners turned musicians. Apparently having given-up after the gold boom, these folks stayed in what would later become Upper Mallard Canyon in Altadena -- living in the old Dawn’s Mine shaft, and crafting their own instruments from discarded mining equipment and whatever small guitars and banjos they had brought with them.

The sound this orchestra created is like something out of a Jim Jarmusch film, and reminds me of an old Library of Congress or Folkways recording. The music itself is full of opposites -- hypnotizing and odd; meditative and jarring. It’s strangely familiar, but also distantly unrecognizable. Some songs are more minimalist in their approach, building up a rhythm with mbiras and percussion, while others seem to have much more harmony and tonal structure and almost Blues/Country feel. Either way, they had me hooked from the first bar, and I find myself returning to it again and again, irregardless of my heavy-handed noodling...

I’m really happy to have discovered this, and I hope you are too.

All the best, Damon Aaron 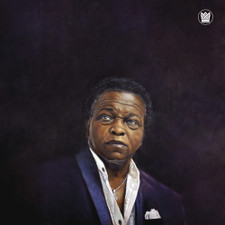