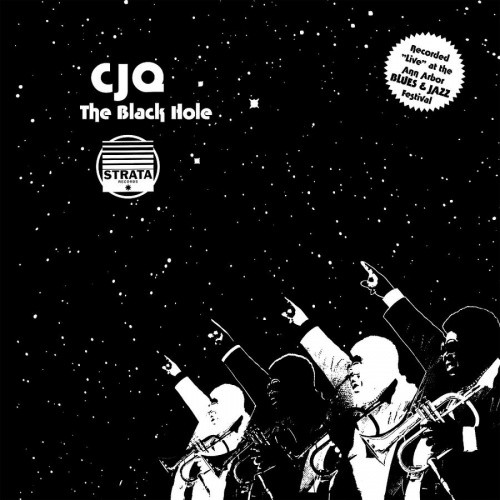 Pianist Kenny Cox was the perfect singularity for this operation in late 1960s Detroit. He had studied at Cass Tech High School and the Detroit Conservatory of Music and would perform with greats like fellow Detroiter, Yusef Lateef. He eventually wound up on the road with Etta Jones for an extended period of time. When he returned home, he found a scene that was in big trouble. There was little music going on. His wife, Barbara Cox, remembered, “When Ken got back to Detroit he was in the George Bohannon band. George elected to move out to California to do session work with Motown, when they moved out there. Ken stayed in Detroit.”

In 1967, he began working with Ron Brooks at the Old Town in Ann Arbor. Kenny said, “That group started quite by accident. Ron Brooks had a trio gig. Stanley Cowell had been working with him and Stan left to go work with Rahsaan Roland Kirk. Ron asked me to come up and take Stan’s place and I did. It wasn’t too much later, no more than a week or so, that Charles Moore and Leon Henderson started showing up to sit in. That was the birth of the CJQ.”

Barbara dispelled the idea that Cox was the band’s leader. “When they got a contract with Blue Note, the label wanted to have somebody as a leader so that’s how it became Kenny Cox and the CJQ. it was sort of thrust on him.” She continued, “When they initially started, the music they were playing was too esoteric for the population, so they weren’t really called to work that often. They decided to get their own place. We set up a corporation and sold stock for a dollar a share. That gave us money to set up the coffee house, Strata Concert Gallery, so they would always have a place to work. We hardly had any money, but it was cool, we got it together. I think I went to every resale shop in Detroit to get tables and chairs. Ron Brooks and Leon Henderson built the stage. We know that they couldn’t be the only band in there. We set up an arm of Strata so that we could get grants to bring out-of-towners like Ornette Coleman and Herbie Hancock in.”

Kenny felt that the CJQ was the apex of his creative life. “The most important thing about that group, which was together for a solid seven years, was that we weren’t all necessarily socially compatible. But we were all committed to that music. We enjoyed playing together so much that we were actually breaking the curfew during the riots to go back-and-forth to Ann Arbor to play at the town bar. We were running the risk of being shot or incarcerated just so we could play together.” 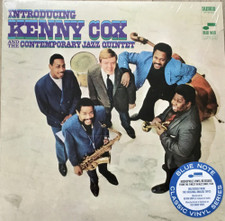