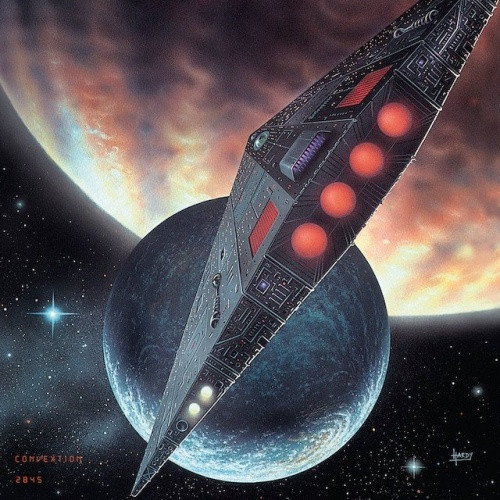 There's a moment during "New Horizon," 2845's 16-minute opening track, when everything falls into place. The kick drums are galloping tastefully, the chords are majestic and little details dot the background like a star chart. It's breathtaking dub techno made without the usual clichés, which helps explain why Convextion has such a devoted following despite his relatively small discography.<br/><br/> 2845 is Gerard Hanson's second album as Convextion, following a self-titled LP from 2006, and only his second record under the name in nine years. Earlier this year, Acido 22 featured two lengthy tunes that stripped Hanson's music down to a beatless core. It was a compelling EP that showed the strength and universality of Hanson's songwriting: take away the drums and his music still hits all the right places. 2845 brings that same soul and passion back to the dance floor, keeping the emotion intact.<br/><br/> The 16-minute "New Horizon" might be the most arresting track in the Convextion catalogue. It highlights his unique gift for programming. A hypnotic synth loop repeats for the song's duration, but it gurgles like a creek rather than something made with machines. Hanson writes electronic music with an unusually gentle touch. The kick drums feel comforting, the slow chord progressions dusky and illusory.<br/><br/> 2845's other tracks are around seven and eight minutes each, and find Hanson borrowing the sound palette of peak-period Metroplex. He puts together smooth drum programming and zig-zagging synth lines as thick as anchor line. He leaves plenty of room for each element to make its mark, and builds the songs with an artisan's attentiveness. The basslines in "Sea And Satellite" are malleable and warped, as if melting in Hanson's hands. In the funkier "Saline Moon," the percussion is essentially perfect, so well-built that you could imagine it took years to perfect. This music is so painstakingly fine-tuned that it actually sounds effortless.<br/><br/> Hanson has a slow-drip catalogue (a rash of electro records as E.R.P. aside). Few producers could come and go as frequently as Hanson and still receive so much attention and respect. Maybe that's because few producers make music as refined as his. It's the reason why Convextion's 2006 self-titled album still earns him new fans, sounding as fresh and mysterious today as it always has. This record seems destined for the same fate. As recognizable and likable as the vintage sci-fi artwork that adorns it, 2845 feels timeless. 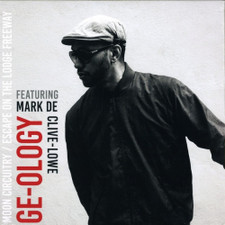 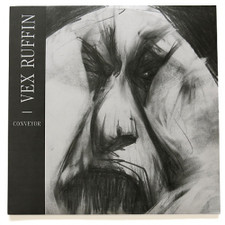 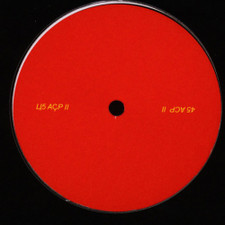 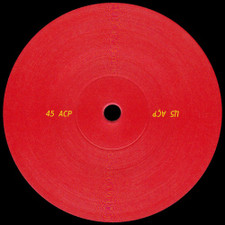