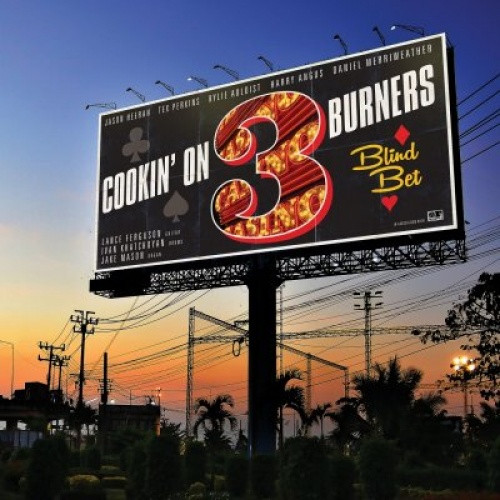 It's hard to believe that it's been 5 years since Cookin On 3 Burners released 'Soul Messin' the incredible album that included their massive crossover smash single 'This Girl', of which the vinyl 45 ended up being one of those records that was changing hands for crazy prices among the record collecting cognoscenti.

The long wait has certainly been worth it, as Blind Bet not only ticks all the boxes you would expect from the band (the best in contemporary soul-jazz, funk and amazing production) but the musical textures they create are more varied and eclectic than ever before. The album opens with the minimalist, crisp funk of Skeletor, which is promptly followed by Flat On My Back featuring Tex Perkins on vocals, which is an excursion into swampy blues territory with more than a hint of Tom Waits' gritty delivery.

Blind Bet is awash in fantastic vocal guest spots, and international chart topper Daniel Merriweather completely nails his vocals on Losin' Streak, and can now proudly add Cookin On Three Burners to his musical CV.. alongside Mark Ronson and a long list of movers & shakers.

There is more than just a hint of a film soundtrack influence on the instrumental Blind Bet, as horns, a soaring string section and heavy percussion evoke the film scores of Oliver Nelson, John Barry and other celluloid composers and arrangers - this track cries out to be the them tune of a handsome spy who is saving the world whilst sipping a cocktail. 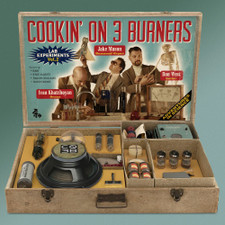 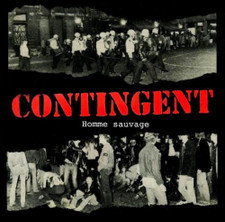 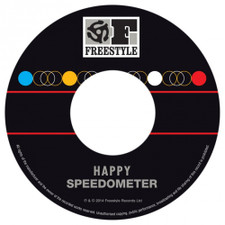 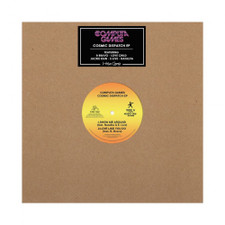