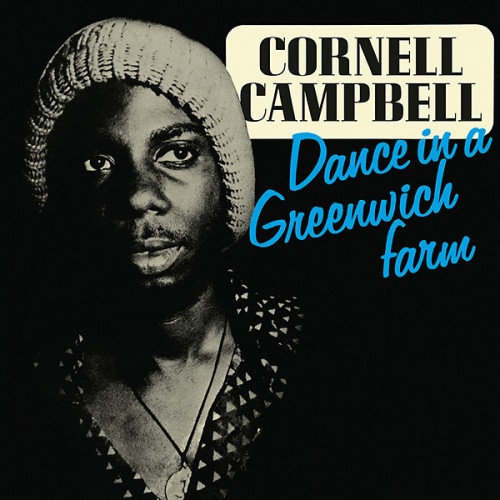 Radiation Roots present a reissue of Cornell Campbell's Dance In A Greenwich Farm, originally released in 1975. As noted on another release -- see Ropin' (RR 307CD/LP) -- Cornell Campbell has enjoyed one of the longest-running careers of any Jamaican singer, and he is blessed with a readily identifiable style too. He began his career for Clement "Sir Coxsone" Dodd in 1956, when rhythm and blues held sway in Jamaica, and later cut some ska songs for King Edwards. He then passed through the Sensations in the rock steady phase and worked as a solo singer at Treasure Isle, before returning to Studio One with the Eternals, scoring huge hits such as "Stars" and "Queen Of The Minstrel" as the '60s gave way to the '70s. His greatest phase of popularity was then brokered by hit-making producer Bunny Lee, who kept him on top right through the 1970s and into the '80s. The 1975 album Dance In A Greenwich Farm was first issued on the Grounation label in the UK. Along with a reworking of "Stars", retitled "The Sun", a reworking of "Queen Of The Minstrel", as "Girl Of My Dreams", and the sound system opus that is the title track, the album also has the boastful "Conquering Gorgon" and a number of keenly-observed cover tunes, including a cut of the Gaylads' "No Good Girl", a version of the Heptones' "Why Did You Leave Me" and a killer cut of the Uniques' "Watch This Sound" (based on "For What It's Worth" by Buffalo Springfield). 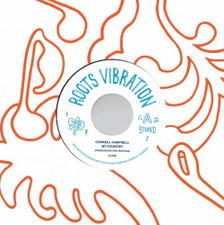 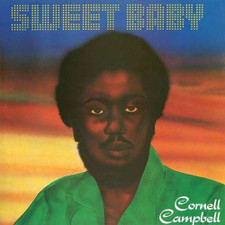