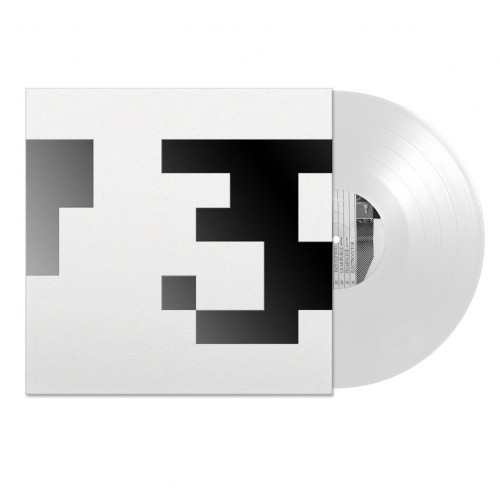 When Ann Arbor's Tadd Mullinix began exploring hip-hop under the name Dabrye 20 years ago, he soon honed in on a startling vision of what the genre could be: ingenious, refined, daring. This vision came to life across two albums for Ghostly International - 2001's One/Three and its 2006 follow-up Two/Three - with each record further positioning the quiet Michigan producer as one of his generation's best, equally comfortable creating minimalist instrumental meditations or sharp rap salvos. In the late 2000s, following critical acclaim and accolades from both peers and inspirations (including the late Jay Dee with whom Mullinix collaborated before his untimely passing), Mullinix put the Dabrye moniker on ice and dedicated himself to other genres and ideas. All this changes in 2017 as Dabrye makes his long-awaited return with Three/Three, a razor-sharp rap album that brings to completion a prophetic trilogy. Guests include indie rap legend DOOM, Wu Tang storyteller Ghostface Killah, L.A word fanatic Jonwayne, and Long Island's rugged surrealist Roc Marciano. Most importantly Three/Three is, much like its predecessor, an unfettered celebration of Detroit-area talent with Guilty Simpson, Phat Kat, Kadence, Quelle Chris, Danny Brown, Shigeto, Clear Soul Forces and more all lending their touch to Dabrye's return. 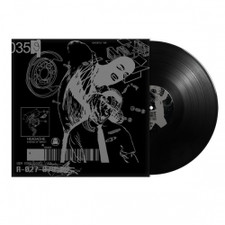 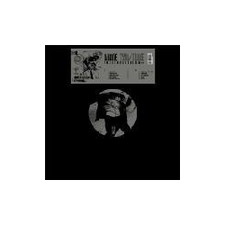 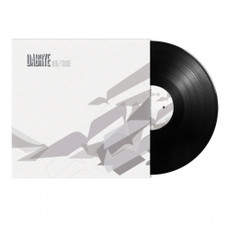