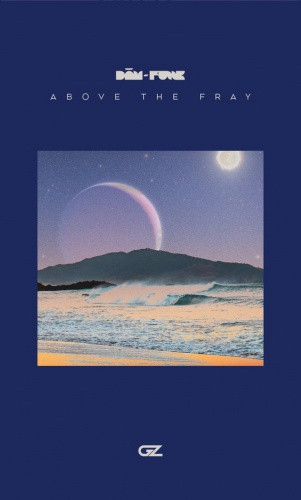 Dam-Funk - Above The Fray - Cassette

Over the course of 2021, DāM-FunK has found himself in a place of great artistic rebirth. After years of rigorous international touring, the quarantine brought his focus back home to Los Angeles, CA where slow and steadily he revisited listening and producing music with the same unfiltered love he had at the start of his music journey. “The narrative is, Rediscovery. Innocent times when how I used to make homemade CD’s and Tapes of my own music, as well as compilations I’d make of rare wax finds for my club night known as Funkmosphere which I’d give away for free, with the purpose of turning listeners on to particular styles that never stopped sounding good. Now, with this fantastic opportunity via my new show on Apple Music, plus an uptick in recording new music and projects for my creative outlet: Glydezone, it feels good to be able to do something I love again, like collect records and share them with people alongside releasing any new music I want. This juncture is my way of giving back other people’s music to listeners that dig my music as well”, he says between mixing sessions for this, his all new instrumental album ‘Above The Fray’.

In terms of where his headspace is right now, hence the title of this project:

“In 2015 I did an album called ‘Invite The Light’ … I invited the light back then which brought me above the fray. I’ve been learning that I want to keep the narrative positive and uplifting, I want to humbly interject into the game cats like myself who on any given day can listen to “Black Superman” by Above The Law and at the same time listen to Larry Heard, Prince, Happy The Man, Barry White or Prefab Sprout, he reflects. The 10 song exploration finds DāM deep in the depths of his own musical mind. Long winding passages, refreshing head nodders, and outstretched multi-synthlines drape all over ‘Above The Fray’, in one of his more detailed instrumental efforts to date. This coupled with his aforementioned brand new Apple Music Hits weekly broadcast “Glydezone Radio with DāM-FunK” finds his output fully on high beams. Humbly accepting his roll as a creative ambassador for Modern-Funk between generations of listeners, DāM has been embracing young creatives, locally through his involvement with TEC Leimert, based in Los Angeles among other things. Not just a touring DJ / performer, DāM-FunK is now situating himself in a place in music and community that is truly ‘Above The Fray.’ 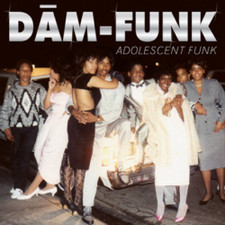 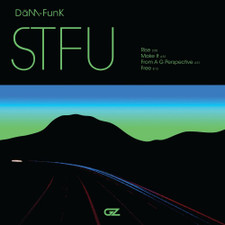