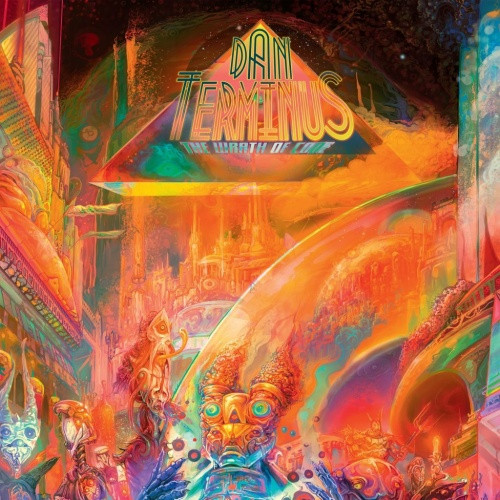 Dan Terminus, pseudonymous darkwaver extraordinaire from Lyon, France, has released a real earful with Finland’s Blood Music, The Wrath of Code. It’s a dizzying doozy of a musical ride - the album opens nice and strong, with a kicking piece titled “Cherenkov Blue Overdriver,” that’ll have listeners putting their foot on the gas. Everything is nice and heavy, but crisp and razor-sharp enough to appeal to any retrowave fan. The energy stays high throughout, making this is an excellent high-power album for those of you who listen on the road or while grabbing a workout.

There is so much good crunchiness in these tracks, but none of it is overpowering or sour. The rough distortion never drowns out or downplays the more airy treble instrumentation, which can happen in some cases when things get really grungy. The overall production is laser-tight and unforgiving; both Dan and the folks at Blood Music have seen to it that you’re listening to a top-notch creation when you press play on Wrath of Code.Show Credits 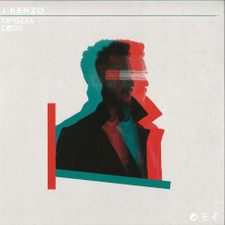 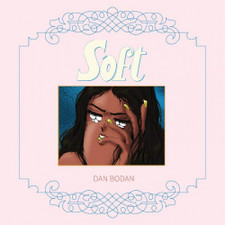