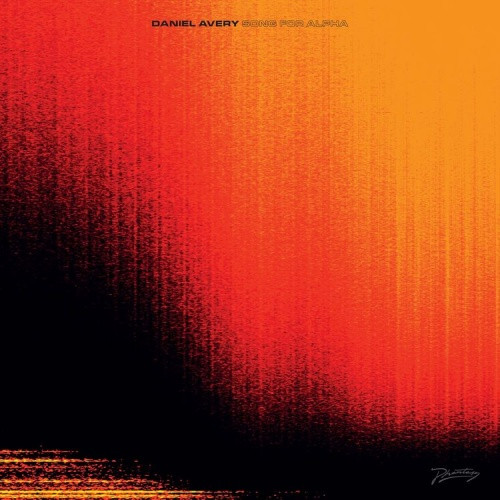 As lushly prefaced by the Slow Fade EP, Avery’s Song For Alpha continues to diversify his bonds in sublime style, strafing from slow acid to rolling and purring techno and back again with a time-dilating and immersively expansive effect that lends itself as well to headphone travels as smokey afters with a pack of pals.

On one level, its aesthetic and effect can be taken as a sincere nod to the hauntology of UK dance music, revelling in its phosphorescent ambient afterglow and beautifully distilling the paradoxical nature of being locked in your own world within a sweaty mass of dancers, whilst also conveying the detachment of perception between generations who experienced the original rush, those xennials who came in its slipstream, and a current generation raised on YouTube clips of the original.

On another level, he’s also tapping into a far more ancient, arcane thread of tribal ritualism and new age thought, of which Rave music, like the psychedelic movement of the ‘60s, is a manifestation of timeless esoteric desires that erupts in mass popular consciousness. In that sense, from the name to the cover artwork, Song For Alpha pursues a similar spirit to Ami Shavit’s In Alpha Mood, existing in a wider vein of hypnotic synthetic music with James Holden’s The Animal Spirits and AFX’s SAW volumes.

But that’s all another way of saying that the album, from the lissom Plastikman acid strokes of Stereo L thru to the diaphanous ambient techno of Endnote, which features a gasp of Teresa Winter teased into cirrus drones, is just a lovely example of that nostalgic but forward facing thing UK dance-as-folk music does best. 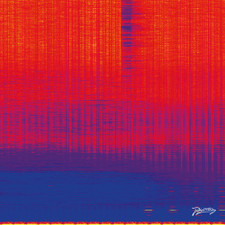 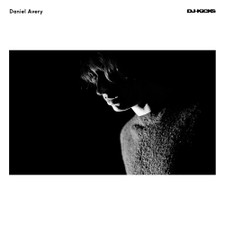 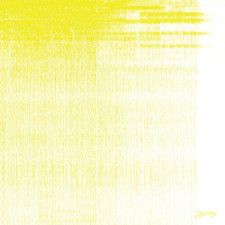 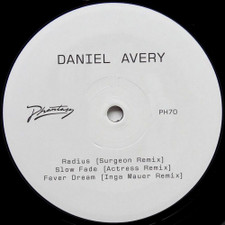 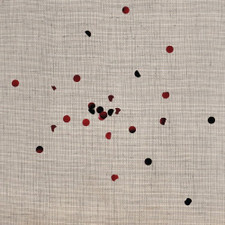 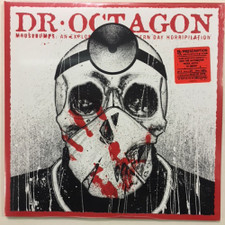