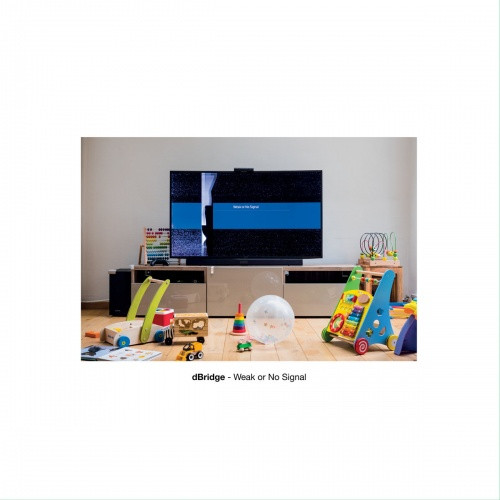 Among a handful of his generation of ‘90s D&B producers who are still making interesting music, dBridge continues to galvanise the style for future floors in his 4th solo album. ‘Weak Or No Signal’ arrives in the wake of a significant recent effort by DJ Krust with a clinically sharp but rudely funked recalibration of 2-step D&B dynamics edging on Detroit ghetto-tech and electro, proper, in 10 characteristically deep, shiny, and soulful, parts.

Each cut is finessed with a UK Afro-futurist calibre that dBridge has come to define since his blotter early outings with Future Forces and Bad Company, growing older gracefully without losing that rude sparkle. It’s there in the tensile 2-step electro of ‘Tear In Vain’, and channelled from the head to below the waist in the deep UK mechanics of ‘Dark Plains’, while ’n0rm’ edges on killer Autechrian electro, and ‘HMT13’ puts a sick spin on Stingray-esque hydrolicks. ‘Things Change’ is the album’s twisted acidic standout, and ‘Last Nerve’ sees him tweak out 2-step dynamics sure to appeal to fans of Rian Treanor and 33EMYBW as much as Doc Scott. 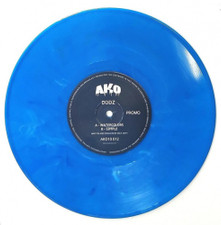 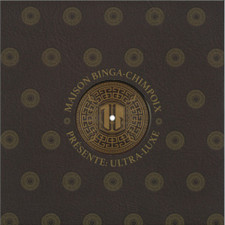 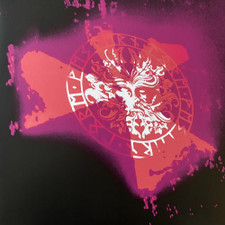