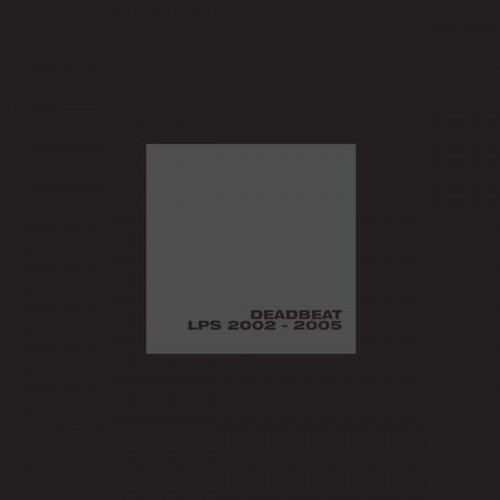 Deadbeat reissues the 2002-2005 albums in a deluxe vinyl box set. Featuring three classic albums that introduced his intimate brand of dub-techno to the world. "Ever since launching his production career at the turn of the century, dub-techno auteur Scott Monteith has been nothing if not deeply prolific. The Canadian-born, Berlin-based producer's nine Deadbeat albums and nearly two-dozen singles represent one of most prolific and consistently rewarding catalogs in the 21st century electronic music canon. Continuing the reissue campaign of his early output that began with 2001's Primordia (BLKRTZ 006CD/LP), Monteith's BLKRTZ imprint now releases a massive 6-vinyl box set of his most iconic Montreal albums: 2002's Wild Life Documentaries, 2004's Something Borrowed, Something Blue, and 2005's New World Observer. Taken together, these three Montreal albums capture the Deadbeat project at its most contemplative and intimate, as far from the club speakers as it would ever get and tuned inward instead. Released a year after moving to Montreal, the roots-reggae revisionisms of Wild Life Documentaries proved to be Monteith's international calling-card. The album pitted the Montreal producer alongside contemporaries such as Jan Jelinek and Kit Clayton. Two years later, Monteith returned with Something Borrowed, Something Blue, the most introspective album of the entire Deadbeat catalog, and also the album from this early period to attain the most critical acclaim. Monteith quickly turned the corner and released the bristling, politically-charged New World Observer album in 2005. A year later, the producer would make the move to Berlin, joining a generation of Canadian producers who'd launched careers to become frustrated with the limited growth potentials of the North American market at the time. Whereas his most recent BLKRTZ albums have been defined by Berlin's ever-morphing club culture, these long out-of-print early albums that first elevated the Deadbeat moniker to international recognition are reflective of another time, another place, and ultimately another context than the one familiar to a new generation of electronic-music listeners. There's a degree of depth and texture to these recordings that simply bypasses any notion of minimalism that was all the rage in discussions of the meeting ground between Kingston's dub low-ends and Berlin's fin-de-siècle avant-garde electronics. Looping repetitions swirling out ad infinitum are simply not part of the Deadbeat aesthetic at this juncture. Instead, the listener finds an inordinate amount of attention being placed on narrative and musical storytelling. These albums are dubby, yes, and not quite techno at all. There are refractions of Krush, Vibert, and Vadim-like trip-hop pacing at work here. There's the moodiness and syncopation of Warp-era IDM at work here, too. Micro-house collage techniques emerge in the sampling. All of this is to say that, in hindsight, the Deadbeat at work on these three albums is a synthesist, not a purist. His vision of dub-techno was less keen on sonic formula and more open to narrative concept than the standards set by the pioneering dub-techno of the mid- to late-'90s. Removed from the timeline that defined them within the footsteps of dub techno, listeners shouldn't be surprised if they hear something altogether different at work here." --Dmitri Nasrallah 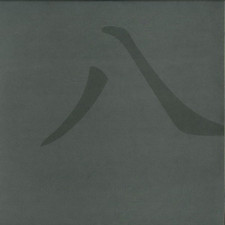 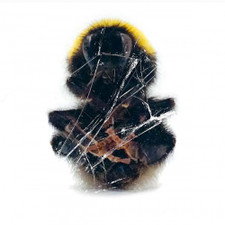 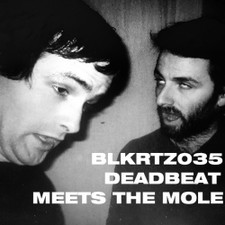