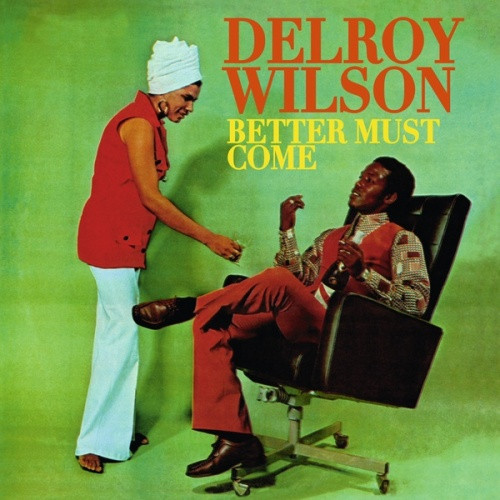 2020 reissue - Radiation Roots present a reissue of Delroy Wilson's Better Must Come, originally released in 1971. Delroy Wilson was one of the best-beloved vocalists in the history of reggae. Born in 1948 in the infamous slum of Trench Town, Wilson is regarded as Jamaica's first child star, having signed a contract with future Studio One founder, Clement "Sir Coxsone" Dodd, at the tender age of thirteen. Wilson was blessed with a mellifluous voice and his strong range and expressive tone made him a natural for recording. Debut album I Shall Not Remove caused a sensation on release in 1964 and as Jamaican music evolved in the mid-60s the hits kept coming. Delroy's second album, Good All Over (1969), was another landmark release of the early reggae phase, although he had already begun recording for other producers, most notably teaming with Bunny Lee for a smash rendition of The Isley Brothers' "This Old Heart Of Mine." As Jamaica geared up for an era-defining general election, Delroy Wilson and Bunny Lee captured the public's imagination with "Better Must Come," which topped the charts in 1971. The popularity of the song was such that leftist candidate Michael Manley adopted it as his campaign theme, leading to a landslide victory the following year. The Better Must Come album was recorded at Dynamic Sounds, then the best-equipped studio in the Caribbean region, with Bunny Lee in the producer's chair and Sid Bucknor and Carlton Lee as resident engineers. In addition to the opening title track, there is a range of classic Delroy here: "Better To Be Loved" puts his soulful delivery over a creeping "John Crow" organ skank; "Can't Explain" describes the passionate allure of his new lover, while "It's You I Love" grafts Delroy's soulful tenor atop a sparse reggae riff, before "Dance With You" recalls a missed opportunity on the dancefloor. The determined "Try Again" is delivered in heavily accented patois, before Delroy drifts into reggae-funk territory with a killer cut of The Isleys' "It's Your Thing"; "Keep An Eye" warns of deceptive friends with ulterior motives and the organ-heavy "Drink Wine" salutes the uplifting qualities of fermented grapes, before closing things off with an alternate reading of Shep and The Limelights' "Stick By Me." Adding to the appeal is an individual drum sound, lively guitar picking and variations on the organ skank, keeping things interesting throughout. 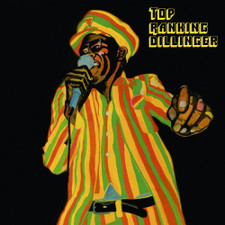