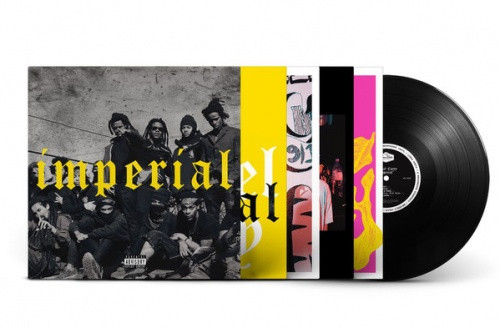 In the years between his 2013 debut LP, Nostalgic 64, and his sophomore set, Imperial, Denzel Curry evolved from a shadowy cult presence into a full-blown, game-ready voice. While hints of this direction were already present on Nostalgic -- a few subtly catchy hooks and a lyrical dexterity ahead of his peers -- Imperial presents Curry as a figure set to dominate his contemporaries with sheer skill and personality. Like Vince Staples and Kendrick Lamar, the Miami-based wordsmith is introspective and can be shockingly dark, with wordy bars compressed with lyrics that easily swerve from violent street-level snapshots to pop culture references aplenty.

Take the autobiographical whirlwind "Story: No Title" for example: the mid-album highlight contains shout-outs to Fugazi, Kill Bill, Star Wars, Bebe's Kids, and Spongebob, woven through grim ruminations on gun violence and desperation. With his breathless delivery, it can be exhausting, but in an exciting, thrilling way. Some of the best hooks appear out of thin air, bubbling up unexpectedly between aggressive verses and latching onto listeners long after the song has ended (like "Sick & Tired" and the Rick Ross joint "Knotty Head"). "ULT" -- a reworking of his 2013 track "Ultimate" -- contains a hypnotic, anthemic chorus that kicks Imperial to life, bleeding into the popping "Gook." The complicated title is, according to Curry, Miami slang for "odd" or "not with in crowd," establishing his self-proclaimed position as an outlier and misfit.

Considering the state of popular rap at the time of the album's release, Curry's focus on storytelling and clever lyrical wordplay indeed sets him apart from a pack more concerned with onomatopoeia and exclamations. Further distinguishing himself from peers, Curry also pays respect to his forefathers and hip-hop history, dropping a trio of stylistic throwbacks to close Imperial. Going toe to toe with Joey Bada$$ on "Zenith," Curry channels the spirit of the golden era with dense verbal volleys and some old-fashioned turntable scratching. "Good Night," featuring frequent collaborator Twelve'len on the bridge and a star turn from rapper Nell, invokes early-era Kanye production with the uplifting spirit of Kendrick's "Alright." On an album that lurks mostly in the shadows, it's a clear standout.

Taut and perfectly paced at ten snapshots, Imperial is a promising and early triumph for Curry, whose versatility and talent have produced one of the best rap albums of 2017. 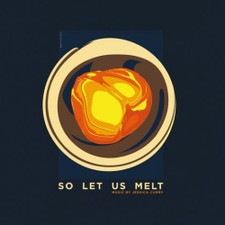 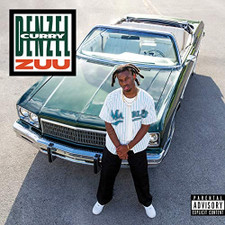 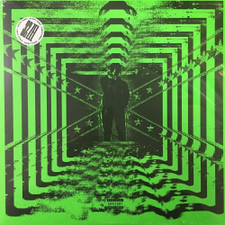 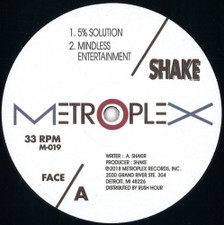 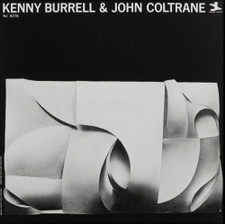 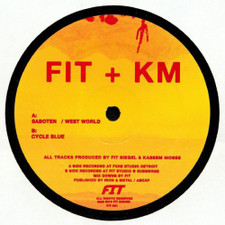 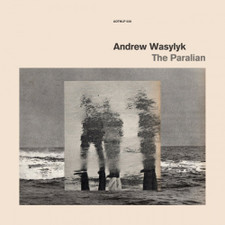 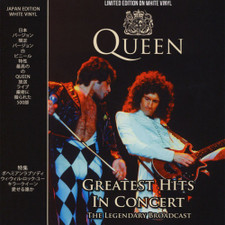