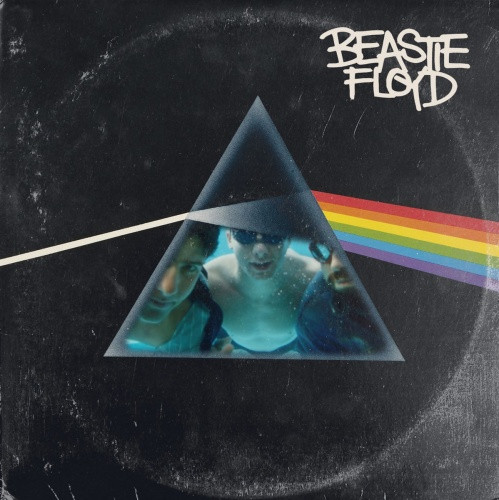 A deliberate parody on the style of two greats. The follow up release to his triumphant 2018 "Back In Hell" megamix - DJ Bacon once again mixes rock and rap and delivers one of the deepest, and most comprehensive mash up projects ever attempted.

Not only is this a whole album of 6 new remixes, the album is mixed into itself to create a mega-mix album - over 20 minutes in length. In fact, there has never been a whole remix album released as a megamix by anyone before now. Vocals used are laced with a sound bed of multiple loops samples and sound snippets.

Although designed as a megamix experience - 5 of the individual remixes are also included in this package so the DJs can get down and play the remixes. DJ Bacon's most ambitious project to date, there are equal borrowings from the obscure and well-known elements of both bands. This is a remix project that is dark, experimental and complex at times. 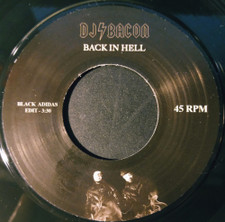