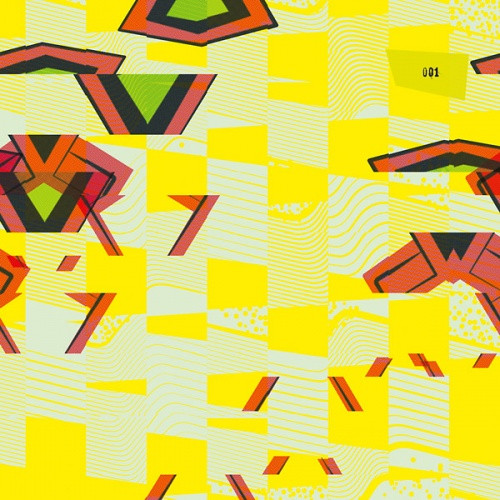 Boomkat Editions presents DJ Marfox's febrile retrospective Revolução 2005 - 2008, on vinyl for the first time. Originally released on CD in 2015. Both a necessary document of Marlon Silva's early years and a crucial survey of Angolan kuduro's formative phase and mutation in the clubs of Lisbon, the set collects nine cuts of contagious Afro-Portuguese dance music which maps strong parallels to the UK's own transition and flux between grime and UKF, whilst also demonstrating why Marfox is now regarded as the main ambassador and catalyst for Lisbon's colorfully influential and world-renowned style. Taking his name from Nintendo's Starfox character (and establishing a trend for the -fox suffix so prevalent in kuduro and tarraxhina) DJ Marfox was instrumental in shaping one of today's most vital dance scenes with a number of productions from his 17-year-old self cropping up on ear-opening compilations such as the foundational DJs Do Guetto Vol.1 in 2006, and later on the Bazzerk, African Digital Dance Music (2011) set which turned a lot of DJs and dancers onto this sound. He's subsequently released the first record on kuduro's best alibi, Príncipe, and followed Visionist and DJ Rashad to release on J-Cush's Lit City Trax, and has also appeared alongside his Lisbon crew on the Cargaa compilations for Warp Records. However, Revolução 2005 - 2008 returns to his wildest early years; from the hyper disco-techno drive of "Funk em Kuduro" or the galloping darkwave-riding horsepower of "Un Bes Bai" from 2006; thru the killer jump-up down-stroke of "Sem Fronteiras" or the inimitable, body-carving syncopation of "Aiué Remix" circa 2007-08, and his hollering "A Própria" with DJ Nervoso - which could almost be some ravenous Chicago house oddity - all of which illustrate the sound of a young producer firmly finding his feet and blazing a trail where others such as Arca, M.E.S.H. or Nidia Minaj would soon follow. Most of all though; it's a proper dance record for summer and beyond, either as DJ tools or the soundtrack to backyard raves, BBQs and beach parties. Two-sided 12" x 12" color insert with liner notes in English and Portuguese. Cut at D&M, Berlin. 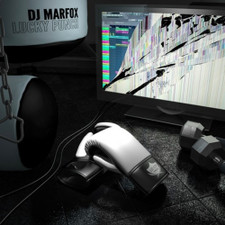 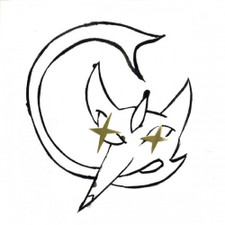 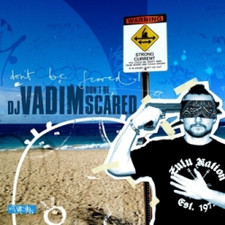 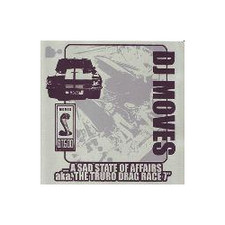