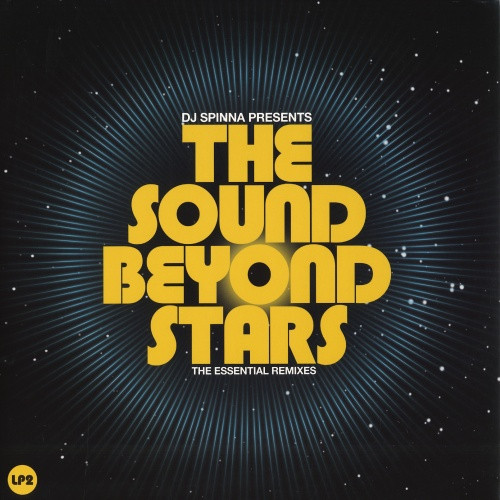 Few if any producers have managed to make the transition between hip-hop and house as successfully as Vincent Williams, a.k.a. DJ Spinna. But until now his hip-hop career has been better documented. Here, for the first time, is a collection of the cream of Spinna's house remixes, a collection likely to win a place in the homes of anyone who loves their house music with a deep and soulful twist. Brooklyn-born Spinna absorbed all the influences that were available to a young man growing up in 1980s New York, from the Caribbean and Latin vibes found in his own home (his father's record collection a major stimulus), through the block-rocking beats that were being dropped by the nascent hip-hop scene at neighbourhood parties, to the soul and disco being spun by Frankie Crocker and Shep Pettibone on the radio, and by Larry Levan at The Paradise Garage where Spinna became a punter.

Spinna took this rich musical heritage and ran with it, learning to DJ and quickly gaining a rep for himself on the hip-hop scene of the latter-half of the `90s, a reputation cemented by a string of classic studio productions as part of The Jigmastas. When the hip-hop scene split so radically between its commercial and underground wings towards the end of the decade, Spinna, a hero of the underground, found himself frustrated by its inherent insularity. `I didn't want to be playing to the same two-dozen guys every night' he says.

Disco and soul had always been part of his repertoire as a party DJ though, and as he became disenchanted with the smallness of the underground hip-hop scene, he found himself drawn increasingly to their contemporary manifestation, house music. Sure enough, Spinna almost immediately found a wide audience for his dance productions, hitting paydirt with his remixes for UK singer Shaun Escoffery, achieving cult success in New York with Space Rider and true worldwide anthem status with Days Like This -one of the biggest tunes of the past ten years or so for the soulful house cognoscenti. One listen should make abundantly clear why many of the world's premiere DJs have known to head straight for `the Spinna mix' for a decade now. 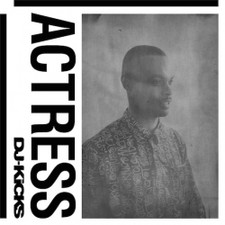