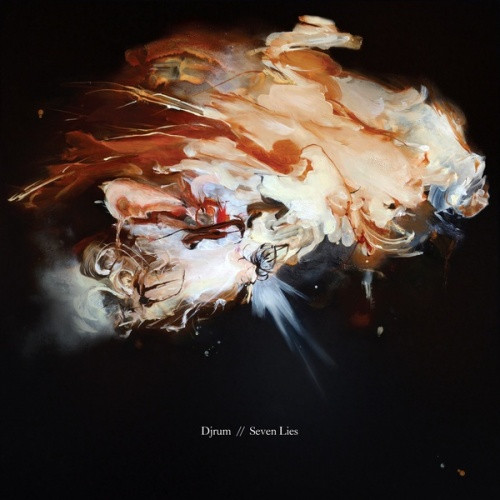 Felix would admit himself he is a not a prolific producer. Preferring to craft and hone, often allowing music to mutate and diverge down different paths, his tracks often top the eight- to nine-minute mark in length. However, each track is never at risk of becoming staid or boring, quite the opposite as ideas mutate and evolve, subtle differences and nuances are evoked and explored.

Inspired by the sounds of Ninja Tune's Solid Steel radio show, Oxford born/London based Felix became involved with the free party scene and helped set up the seminal Yardcore nights in 2005. A night of wild extremes, it swept from acts as diverse as Hellfish, Andy Stott, Breakage, and Various Production in one night. An aesthetic he still faithfully adheres to in his all-vinyl DJ sets, a seamless blend of techno, garage, dancehall, hip hop, old-school hardcore, and jungle. Just as the dominant dubstep scene was in a painful, if fertile, transitionary period in 2010, Felix made his production debut as Djrum with 12" singles on the On The Edge and Smokin Sessions labels. This would ultimately provide him with the perfect platform for his own hybrid sound. A sound that instead of reflecting the brash energy of his DJ style, turned inwards, almost ingesting and metabolizing those sounds to create an introspective and more sensitive and tactile crossbreed.

The 2nd Drop label were lucky enough to pick up on his latent talent. After a few remixes came the Mountains EP in 2011. The third part of the Mountains EP came in 2012, completing an epic body of music and setting up the realization of Seven Lies, Djrum's highly-accomplished debut long player. Features Shadowbox. Artwork by Jaya Mansberger. 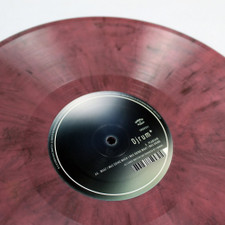 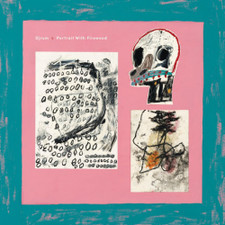 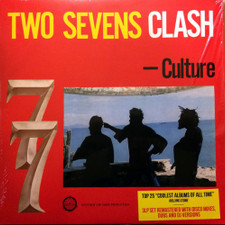