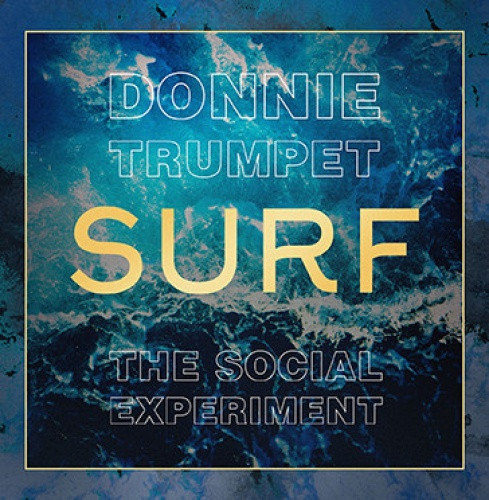 NOTE: jacket is pretty haggard for a new record (some corner damage on 3 or 4 corners) but VINYL IS MINT & UNPLAYED

Surf begins like the Beach Boys and ends with the loping pop melody of a lost 1970s AM radio record. These moments bookend a world and a worldview; as its title suggests, the album is a musical vacation. Instead of following a straightforward path, Donnie Trumpet and the Social Experiment spill outward, finding new inlets and tributaries to explore. Surf contains multitudes, contradictions: ambitious, but playfully so; lighthearted in spirit but fiercely moral; wide-ranging in its influences, mapped onto a coherent whole. It's a new sound built on lots of older ones—indie, hip-hop, funk, rock, gospel, various strains of R&B, The Lion King soundtrack—and despite bringing on a large cast and letting each person play their part, the guests all exist on the Social Experiment's terrain. The album touches on many ideas and moods, but above all, is a celebration of friendship, and a tribute to the alchemic power of collaboration.

Chance the Rapper's success allowed the group the space to take such a purposefully meandering approach. In the wake of his hugely successful sophomore tape Acid Rap, Chance ignored the industry's baits and lures. Freed from its constraints and pressures, with a devoted flock waiting eagerly behind him, he's directed his time and energy to his friends. So as you may have heard, this album does not belong to Chance the Rapper, but to Donnie Trumpet and the Social Experiment (that's Nico Segal and Peter "Cottontale" Wilkins, Nate Fox, Greg "Stix" Landfair Jr., and Chancelor Bennett himself). The group has extraordinary range, and thanks to time on the road as Chance's touring band, the chops to execute. But whatever the name on the packaging, this project does belong to Chance the Rapper: He is still the album's main draw, and despite the number of guests and the cover art billing, its guiding spirit feels reflective of his own ideas and values—albeit in a less intensive, less personal form than on Acid Rap.

Donnie Trumpet, though, is our official headliner, and as such, the album intermittently features his horn's impressionistic interludes. On "Nothing Came to Me" and "Something Came to Me", his smeared, effects-laden playing recalls Don Ellis or Jon Hassell. But Donnie Trumpet also makes his presence known throughout the record, punctuating the marching band-meets-MJ dancefloor record "Slip Slide", or taking a fiery solo on "Just Wait". The overall sonic blueprint coheres gradually, as a diverse range of records bundle up a diverse range of sounds: say, a Bone Thugs-style harmony ("Just Wait"), a Rick James-style funk groove ("Wanna Be Cool"), or an "American Boy"-style disco record ("Go"). 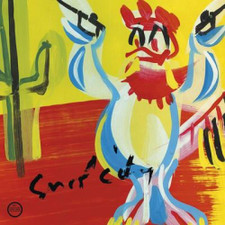 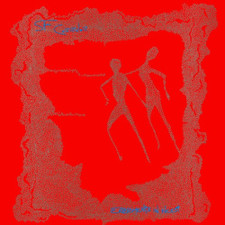 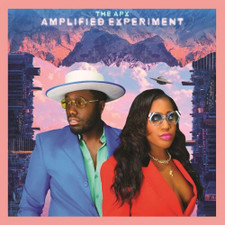