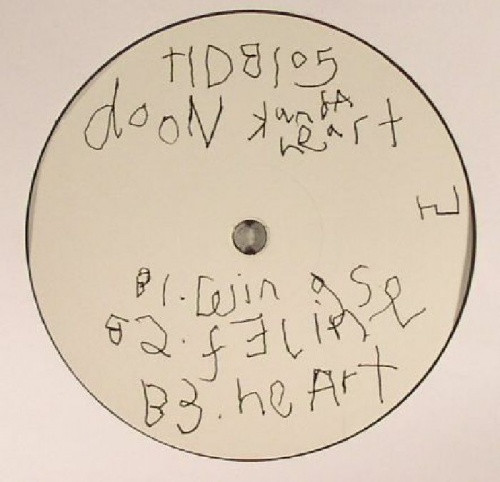 Visual artist Jesse Kanda (FKA Twigs, Arca) makes his musical debut with the compellingly bittersweet introspection of his Heart EP for Hyperdub. In key with the off-kilter harmonies of his peer, Arca, but willing to pursue more abstract angles of expression, the ostensibly tart sharpness and distorted exoskeleton of Doon Kanda’s sound belies the inspirations at its core, “love, compassion, empathy” in a very similar way to which his hyperreal visual work also gets under the skin, right to the core of it.

While relatively simple, linear in construction when compared with, say, Arca’s output, the five tracks of Heart ache with a pent romantic yearn that hits home from the off: Axolotl - described by the artist as “like a chant for giving it your best try” - exemplifies that raw emotive effect with ruggedly thuggish drive and searing hook juiced for all it’s worth, but the beats barely return over the next four songs; leaving his licks lingering in wide open space like a rhythmic gymnast’s ribbon that never falls to the floor in Womb, or percolated in a curious call-and-response of evaporating bass hits and chiming strokes in Wings, before claggy trap trills infiltrate Heart’s starkly contoured chromatic dimensions. 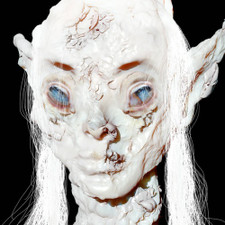 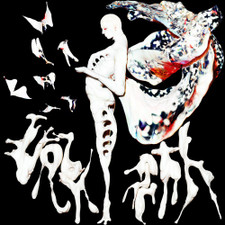 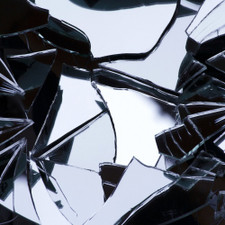