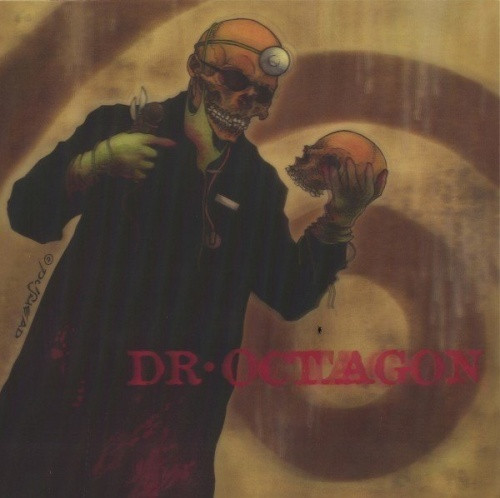 inventory find! long out of print lenticular 3D cover edition - It's hard to exaggerate the role that Kool Keith's debut solo album as Dr. Octagon played in revitalizing underground hip-hop. It certainly didn't bring the scene back to life single-handedly, but it attracted more attention than any non-mainstream rap album in quite a while, thanks to its inventive production and Keith's bizarre, free-associative rhymes. Dr. Octagon represented the first truly new, genuine alternative to commercial hip-hop since the Native Tongues' heyday. It appealed strongly to alternative audiences who'd grown up with rap music, but simply hadn't related to it since the rise of gangsta. Moreover, it predated seminal releases by Company Flow, Black Star, and the Jurassic 5, helping those groups get the attention they deserved, and reinvented Keith as a leader of the new subterranean movement. As if that weren't enough, the album launched the career of Dan the Automator, one of the new underground's brightest producers, and shed some light on the burgeoning turntablist revival via the scratching fireworks of DJ Q-Bert. The Automator's futuristic, horror-soundtrack production seemed to bridge the gap between hip-hop and the more electronic-oriented trip-hop (which has since narrowed even more), and it's creepily effective support for Keith's crazed alter ego. Dr. Octagon is an incompetent, time-traveling, possibly extraterrestrial surgeon who pretends to be a female gynecologist and molests his patients and nurses. The concept makes for some undeniably juvenile (and, arguably, hilarious) moments, but the real focus is Keith's astounding wordplay; it often seems based on sound alone, not literal meaning, and even his skit dialogue is full of non sequiturs. Keith has since lost his taste for the album, tiring of hearing it compared favorably to his subsequent work, and complaining that the only new audience he gained was white. However, it's the best musical backing he's ever had (especially the brilliant singles "Earth People" and "Blue Flowers"), and even if he's since explored some of these themes ad nauseum, Dr. Octagon remains as startling and original as the day it was released. 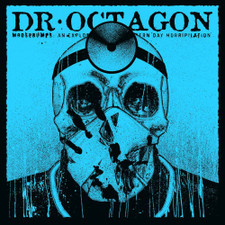 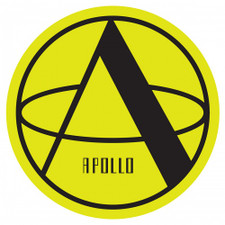 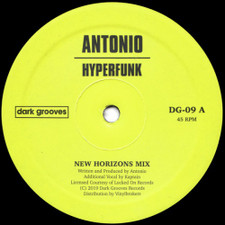 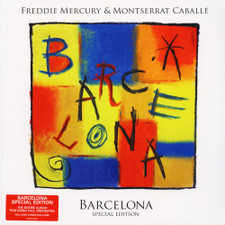 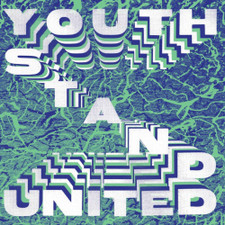