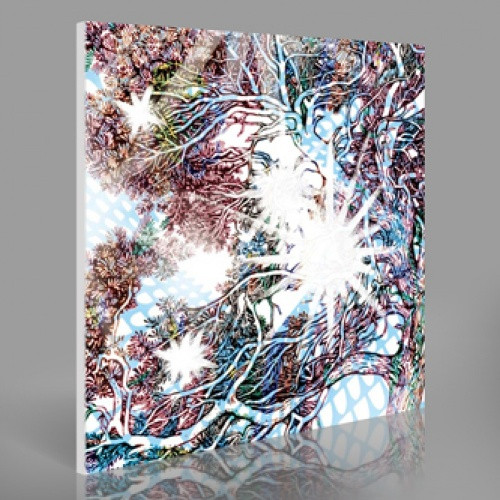 The prodigious talent that is Eugene Hector, aka Dro Carey, delivers his long awaited debut for Ramp, a 7-track collection of typically busy, hyperactive and yet oddly coherent tracks from the weirder end of the floor. The thing about Carey is that he manages to pull you in despite utilising sounds that are less robust, less heavy-hitting than those employed by so many of his contemporaries. Opener "Talk Smak" is positively plastic sounding, resonating the top and mid ranges with little care for the low-end, delivering a kind of restless jam that doesnt really adhere to any tried and tested bass formulas. It's only really on third track in "958" that you get a taste of the richer palette at Carey's disposal - employing an analogue drum machine shuffle and disjointed vocal loops to tantalising effect. It just doesnt really sound like anything else, the timings are all out, the swing is kinda wrong, the levels are all over the place - nothing really makes sense - and yet there's a joyful method to this madness that keeps you fully involved from start to finish. This isn't the same kind of blunted awkwardness you'd find on, say, an Actress production, instead Carey reaches for more blatantly euphoric tropes. You get the feeling that he is just informed by an impressively wide frame of reference, a quick look at the tracklisting for his excellent FACT mix indeed reveals someone equally au fait with The Haxan Cloak, Outkast, Bruce Gilbert and DJ Nate - and it's that same open minded attitude that makes him such a compelling character on the scene. If you've not checked in with Dro Carey yet - your time! 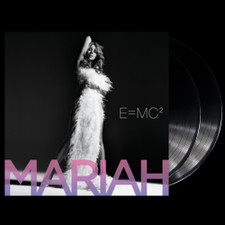 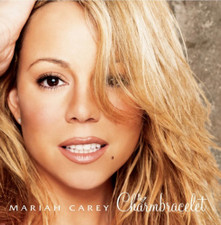