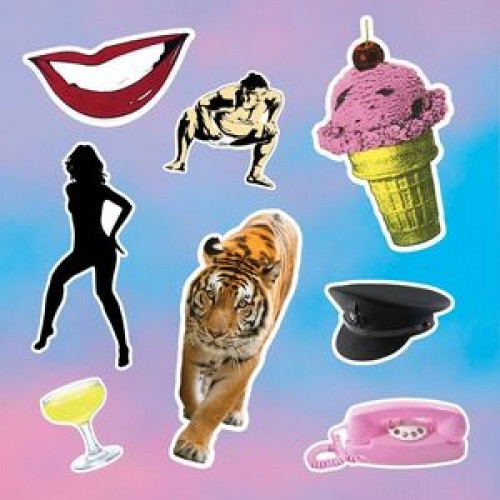 The songs on Paper Gods capture the duality and sense of conflict at the heart of Duran Duran’s music. “It really goes back to that strange early Duran mix: the hard-edged pop, coexisting with this dark, weird, experimental side,” John says. “That’s something that’s essential to all of us,” Nick adds. “It’s great to be able to lift people’s spirits - and your own - with a strong shot of pure pop, but the world we live in isn’t all just made of that stuff, so it seems natural to me that we have kept one foot in the darker, more Gothic side of life.”

Early sessions for Paper Gods began in 2013, with Ronson and engineer Josh Blair once again joining the band in their south London recording studio, as they had for 2011’s All You Need is Now, which was also produced by Ronson. When Ronson was called away to begin working on his own album, Duran Duran and Blair hooked up with the Kanye West/Jay-Z collaborator Ben “Mr” Hudson, and the sessions caught fire. In the summer of 2014, Ronson returned once more to the project, adding long-time Duran collaborator, Nile Rodgers to the mix for two of the album’s standout tracks. The remaining songs were co-produced by Blair and the band.

“We found a whole new level of inspiration on this album,” says Rhodes. “We’ve allowed ourselves the time to make music that we can be proud of,” adds Le Bon. “I judge what we release by my favourite albums - Horses, Harvest, Let It Bleed, Blue, Transformer, Aladdin Sane. Those are classic albums. The only rule is it’s got to be music you can live with for the rest of your life.”

A1 Paper Gods
A2 Last Night In The City
A3 You Kill Me With Silence
B1 Pressure Off
B2 Face For Today
B3 Dancephobia
C1 What Are The Chances?
C2 Sunset Garage
C3 Change The Skyline
D1 Butterfly Girl
D2 Only In Dreams
D3 The Universe Alone