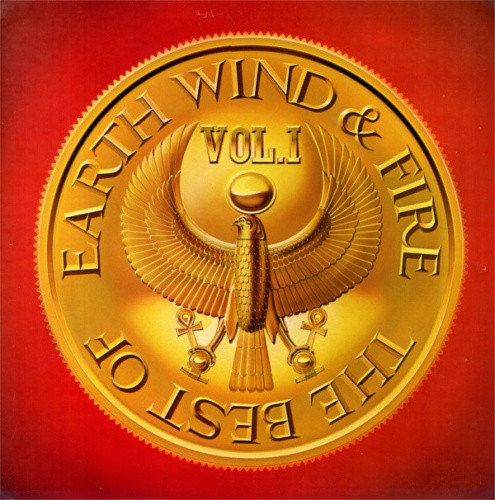 When it was originally released in 1978, The Best of Earth, Wind & Fire, Vol. 1 was a succinct, ten-track collection of the group's best and biggest singles up to that point. The excellent "September," a brand-new song, soon became a hit in its own right, and the non-LP Beatles cover "Got to Get You into My Life," recorded for the Sgt. Pepper's Lonely Hearts Club Band film, also makes its first appearance on an EWF album here, as does the track "Love Music." A strong encapsulation of EWF the funk innovators, the singles gathered here constitute some of the richest, most sophisticated music the funk movement ever produced; when the absolute cream of the group's catalog is heard in such a concentrated fashion, the effect is dazzling. That's why The Best of Earth, Wind & Fire, Vol. 1 was remastered and reissued along with the rest of EWF's catalog. 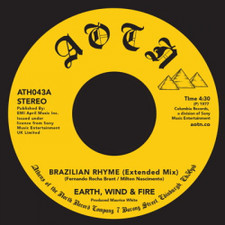 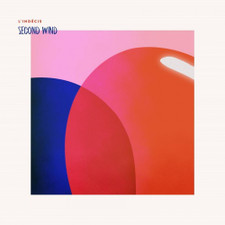