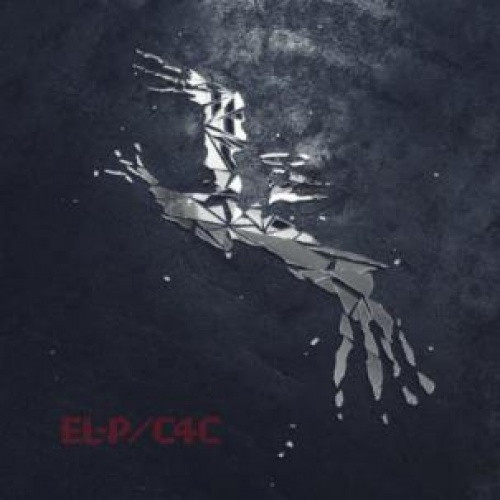 NOW AVAILABLE ON VINYL!!! Received an 8.5 Best New Music rating from Pitchfork. Independent rap icon EL-P is set to release his long awaited new solo album Cancer For Cure. The new album marks his first full length rap album since 2007's critically acclaimed I'll Sleep When You're Dead, though El-P's rap trajectory has been on a steady ascent following a prolific year that saw high profile appearances on Das Racist's mixtape and debut album, a hugely buzzed Adult Swim single "Drones Over BKLYN", a verse (which made Stereogum's top 10 guest verses of the year) on one of the year's biggest online hits, Mr Muthaf*ckin' eXquire's "Huzzah", among several other honors. The record is arriving hot on the heels of the new Killer Mike album R.A.P. Music, which El-P produced in full and is already making huge noise with its first single "BIG BEAST (featuring BUN B, T.I. and TROUBLE)", which was awarded Pitchfork's rare Best New Track designation. Cancer For Cure takes another huge leap forward from the production work of his 2010 instrumental album weareallgoingtoburninhellmeggamixxx with a bombastic collision of synths, bottomless bass tones, live instrumentation, ear-worming melody, and tightly coiled drum patterns, setting the standard for hip hop production higher than ever. The obvious diversion from the previous album is the presence of El-P's ever-developing vocal style, continuing to raise the bar on his already highly verbose flow that swiftly and muscularly navigates a rapidfire explosion of syllabic conundrums and quick-witted elocutions full of heart, purpose, style and grit. Rounded out by feature appearances by a host of high profile guests including KILLER MIKE, DANNY BROWN, MR. MUTHAF*CKIN' EXQUIRE, PAUL BANKS (INTERPOL), and more this will easily be one of the year's most talked about albums.