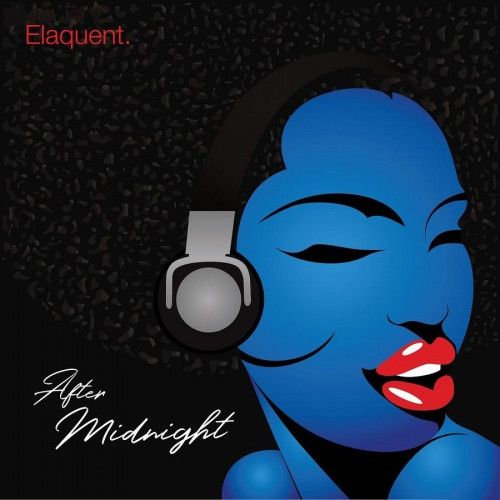 Sona Elango, as the multi-talented Elaquent, captures a catalogue of experiences and feelings that span time zones. Elaquent has created a reflective sound weaving themes of travel and personal growth into the core of his music.

"Every project is a little different in the approach, but it always starts with a question; what story do I want to tell? It's hard to tell a story in an album with minimal vocals, but I believe the concept ultimately drives the vibe. From there, it's just brainstorming ideas, writing them down, once a concept and idea is set, I go digging for the right sounds, synths, all that, and then it's off to the races.

After Midnight. Concept is fairly simple. Laidback vibes. Nighttime music. Something about the nighttime induces different feelings and emotions than the daytime. Jazzy. Soulful. Didnt want to get too left field with it. Want y'all to listen to it before sleepytime." - Elaquent 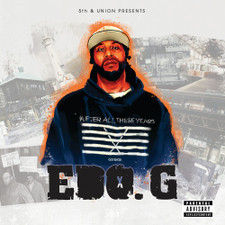