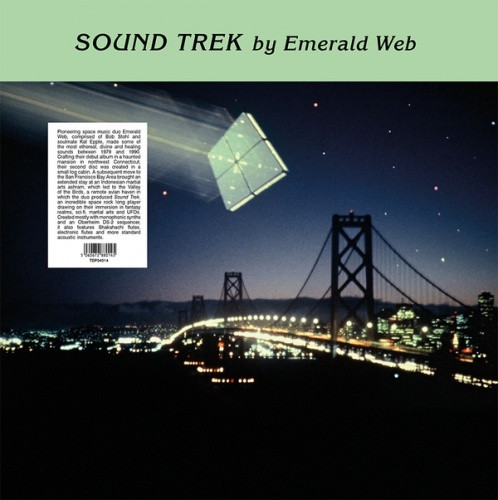 Trading Places present a reissue of Emerald Web's Sound Trek, originally released in 1980. Pioneering space music duo Emerald Web, comprised of Bob Stohl and soulmate Kat Epple, made some of the most ethereal, divine, and healing sounds between 1979 and 1990. Crafting their debut album in a haunted mansion in northwest Connecticut, their second disc was created in a small log cabin. A subsequent move to the San Francisco Bay Area brought an extended stay at an Indonesian martial arts ashram, which led to the Valley of the Birds, a remote avian haven in which the duo produced Sound Trek, an incredible space rock long-player drawing on their immersion in fantasy realms, sci-fi, martial arts, and UFOs. Created mostly with monophonic synths and an Oberheim DS-2 sequencer, it also features Shakahachi flutes, electronic flutes, and more standard acoustic instruments. Licensed by Kat Epple. 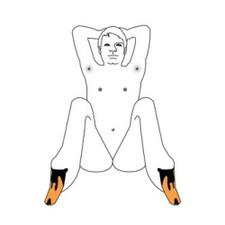 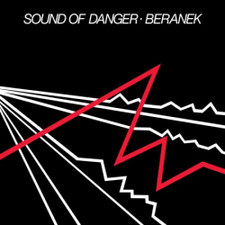 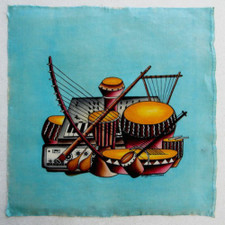 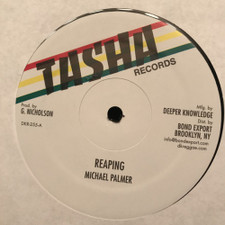 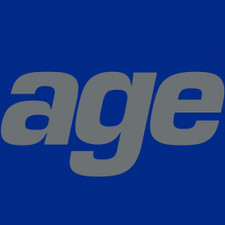