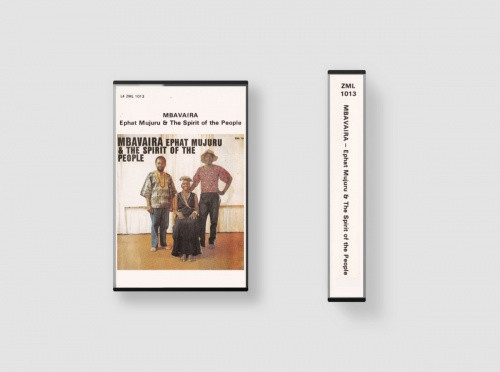 “When the mbira is played, it brings the two worlds together, the world of our ancestors and the world of today.” Ephat Mujuru (1950-2001)

Ephat Mujuru exemplifies a unique generation of traditional musicians in Zimbabwe. Born under an oppressive colonial regime in Southern Rhodesia, his generation witnessed the brutality of the 1970s liberation struggle, and then the dawn of independent Zimbabwe, a time in which African music culture—long stigmatized by Rhodesian educators and religious authorities—experienced a thrilling renaissance.

Mbavaira came out on Gramma Records, the country’s only label at the time. Gramma was still finding its way in a vastly changed music market. Guitar bands were ascendant and lots of new talent was emerging. As the independence years moved on, there would be fewer and fewer commercial mbira releases. But for the moment, Ephat had the required stature and reputation. Also, with the energy and drive we hear in these recordings, the album could easily rival the pop music of its day.

Ephat had long since mastered a large repertoire of traditional mbira songs and developed his own approach to arranging them. He had also become a gifted composer, although, with mbira music, it is often hard to draw a clear line between arranging and composing. Certain mbira pieces are like the 12-bar blues form or the “I Got Rhythm” changes in jazz: one can always create a new song from the existing template. But when you listen to Ephat’s feisty refrain on the song “Kwenda Mbire” (“Going to Mbire”), you just know it came from him. Ephat was a small, almost elfin, man, but he had the most exuberant personality and it comes through with particular clarity on that track. 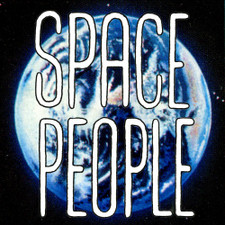 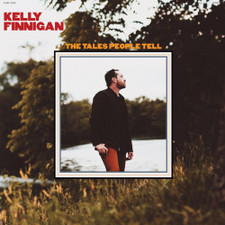 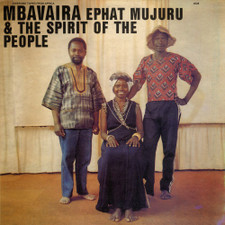