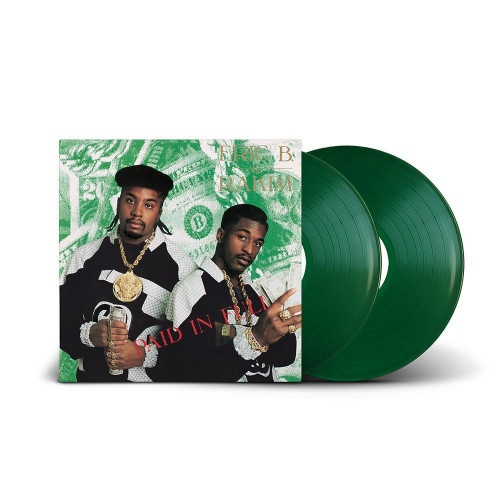 green vinyl version!! One of the most influential rap albums of all time, Eric B. & Rakim's Paid in Full only continues to grow in stature as the record that ushered in hip-hop's modern era. The stripped-down production might seem a little bare to modern ears, but Rakim's technique on the mic still sounds utterly contemporary, even state-of-the-art -- and that from a record released in 1987, just one year after Run-D.M.C. hit the mainstream. Rakim basically invents modern lyrical technique over the course of Paid in Full, with his complex internal rhymes, literate imagery, velvet-smooth flow, and unpredictable, off-the-beat rhythms. The key cuts here are some of the most legendary rap singles ever released, starting with the duo's debut sides, "Eric B. Is President" and "My Melody." "I Know You Got Soul" single-handedly kicked off hip-hop's infatuation with James Brown samples, and Eric B. & Rakim topped it with the similarly inclined "I Ain't No Joke," a stunning display of lyrical virtuosity. The title cut, meanwhile, planted the seeds of hip-hop's material obsessions over a monumental beat. There are also three DJ showcases for Eric B., who like Rakim was among the technical leaders in his field. If sampling is the sincerest form of admiration in hip-hop, Paid in Full is positively worshipped. Just to name a few: Rakim's tossed-off "pump up the volume," from "I Know You Got Soul," became the basis for M/A/R/R/S' groundbreaking dance track; Eminem, a devoted Rakim student, lifted lines from "As the Rhyme Goes On" for the chorus of his own "The Way I Am"; and the percussion track of "Paid in Full" has been sampled so many times it's almost impossible to believe it had a point of origin. Paid in Full is essential listening for anyone even remotely interested in the basic musical foundations of hip-hop -- this is the form in its purest essence. 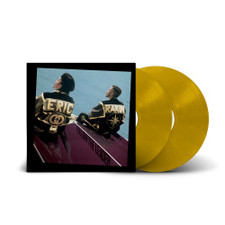