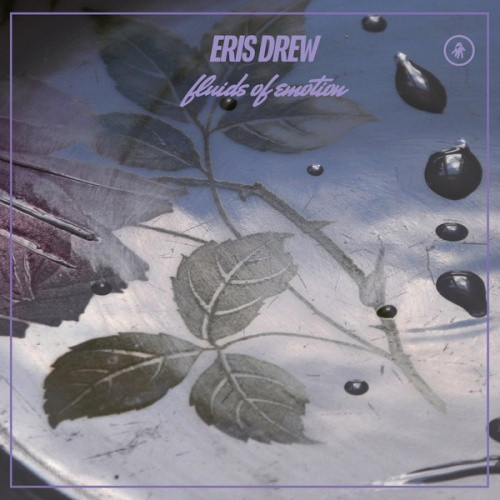 late 2020 repress - Sweat, saliva, tears—at peak time, the dancefloor brings all fluids to the fore. For Eris Drew, whose adolescence was soundtracked by the distinct mix of industrial, house, garage, and trance at mid-’90s Chicago raves, the scene behind the DJ booth is similarly visceral. As a primarily vinyl DJ, Drew leans into the physicality of mixing—dragging a record across the needle to scratch; pressing, with some force, to pitch-match tracks on the fly. Her ideal live setup involves decks stacked on top of cinder blocks. But for all her visceral performances, Drew speaks with effusive sensitivity about crying while mixing. To Drew, certain songs carry deep-seated traces of former lovers and past traumas. On Fluids of Emotion, the veteran DJ’s first solo EP, she confidently navigates that spectrum of sentiments, imbuing her tracks with a similar sense of wonder.

In a world of high-fidelity dance parties and listening bars, Drew stands defiantly against audiophile puritanism. To her, raving is about pushing one’s body past its healthy breaking point—“Every soundsystem that I heard in Chicago was made to crack you open,” she’s remarked. That raw intensity is evident from the first snare hit on the titular opening track. Powered by a shuffling breakbeat so taut it sounds like it might snap, “Fluids of Emotion” carries the tactile qualities of live mixing—the drums might cut out entirely for a four-count, leaving a bouncing synthesizer to hang in the air playfully, before an exaggerated scratch brings the drum record back in. By reproducing the patterns of turntablism—scratching, doubling, pitch manipulation—in the controlled environment of a recording studio, small imperfections become intentional. The track’s vocal sample—a flat, alien-like voice that names various reasons for crying (“joy...pain”)—vacillates between emotional extremes, further distancing Drew from traditional hierarchies of taste and restraint.

“Transcendental Access Point,” with its locomotive synths and snappy four-on-the-floor beat, initially plays things a bit closer to the vest. But then, just as the synthesizers begin to build to a crescendo, Drew removes the melody, and an extended spoken passage takes center stage. In a soft, even tone, ethnobotanist Kathleen Harris describes bearing witness to “a beautiful storm of harpsichord notes that were moving and dancing with an apparent individual and collective will.” We soon discover she’s under the influence of DMT; she tries the “pure substance” again in 1975, the year of Drew’s birth, nodding to the DJ’s belief in divine symbols and patterns. “You can choose to ignore the coincidences in your life, or you choose to let them give it meaning, kind of like dreams,” Drew has said, describing her almost devotional commitment to certain beliefs.

Drew’s work is informed by an interwoven series of faith systems, some self-generated and others more widely known. Her concept of a divine feminine rhythm called The Motherbeat stands at the center of her work; for Drew, this LSD-induced realization came to represent the healing qualities of music more broadly. She also espouses Discordianism, a belief in chaos as the guiding force of society. These ideas coalesce on the EP’s only B-side track, the slow-burning “So Much Love to Give.” With soaring Orbital synths, a deep, diva-esque vocal, and a wooden beat that seems ready to collapse on itself, the track is at once spacious and precarious.

In a vacuum, those heady dogmas might overshadow the understated elegance that Drew hones on Fluids of Emotion—seamlessly connecting genres like trance and jungle with a playfulness that speaks to her love for underground dance music and deep roots in the community. There’s no esoteric belief system required to appreciate a moment of unexpected brightness like the bird calls that close the album, evoking the euphoric exhaustion of leaving the club at dawn. Her aggressive style of mixing may alienate listeners accustomed to subtle fade-ins and precise beat-matching. But those comfortable with the sweaty, porous, chaotic nature of the rave will find moments of transcendence in its flaws. 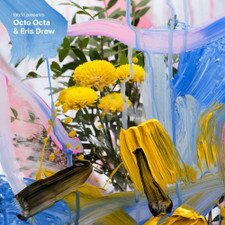 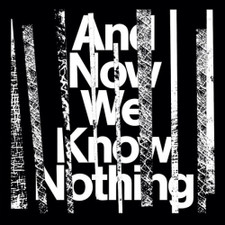