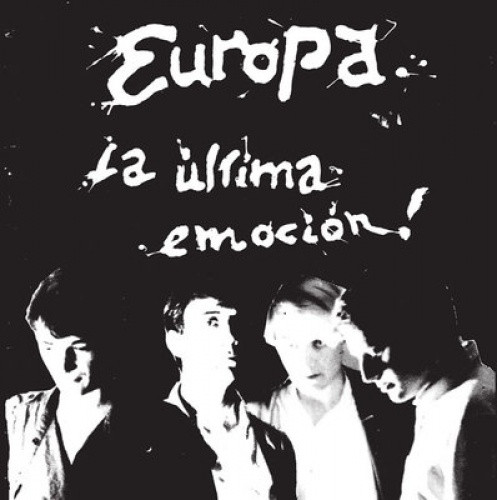 EUROPA was a short-lived synthpop group from Valencia, Spain formed in 1980 by JULIO "NEXUS" PASTOR (synthesizers), ALFONSO AGUADO (vocals, guitar), LINO OVIANO (vocals, drum machine), and JOSE LUIS MACIAS (synthesizers). The quartet championed the use of synthesizers, drum machines and other polyphonic gadgets in a city that was stuck in the throws of progressive rock. They recorded and released their only album La Ultima Emocion in 1981 on cassette, released by DAI (Division Avanzada Independiente) a label interested in bands "capable of building electronic sounds from drum machines, sequencers, synths and effects, rather than conventional instruments like guitars and basses." The original issue of La Ultima Emocion was a single-sided cassette and limited to 500 copies. The band mixed all the tracks at their home studio using a Roland Juno 60, Casiotone 202, Korg Polysix, MS-20, MS-10 and the KR-55 drum machine. As part of the Spanish Techno-pop movement of the 1980s, Europa's songs featured arpeggiated synthesizers and upbeat drum machines that flashback to the sound of Vince Clarke's Depeche Mode days. Comparisons could be made to other Spanish Techno-pop bands like Aviador Dro, Vocoder or Metal y Ca but Europa weaved a unique style of driving, energetic rhythms, bouncy keyboards and soaring vocals perfect for dancing or speeding into outer space. Shorty after their debut release the band would switch their name to ULTIMA EMOCION releasing an EP in 1983 and an album in 1984 before breaking up. Alfonso Aguado went on to front LOS INHUMANOS, Julio Pastor launched the Valencia techno bands MEGABEAT and INTERFRONT, while Jose Luis Macias and Lino Oviano formed COMITE CISNE. In 2010 the original Europa line-up reformed to play a few select live shows celebrating the re-issue of their 1984 cassette Maquinas Romanticas on Turia Records of Spain. Their sound remains clean, rhythmic and futuristically strange, transporting crowds to another dimension. All songs have been remastered for vinyl by GEORGE HORN at Fantasy Studios in Berkeley for vinyl. Each LP includes an 8-page booklet originally housed in the 1981 cassette long-box complete with bi-lingual liner notes, lyrics and photos. 30 years later the futuristic sounds of Europa are ready to usher in another new wave. 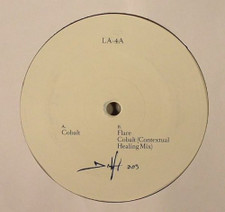 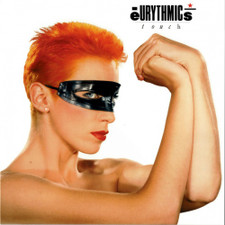 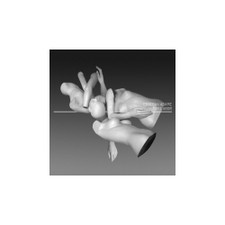 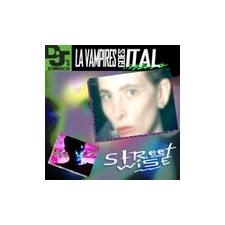 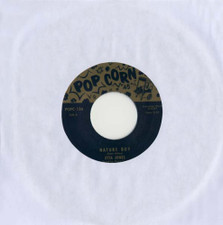