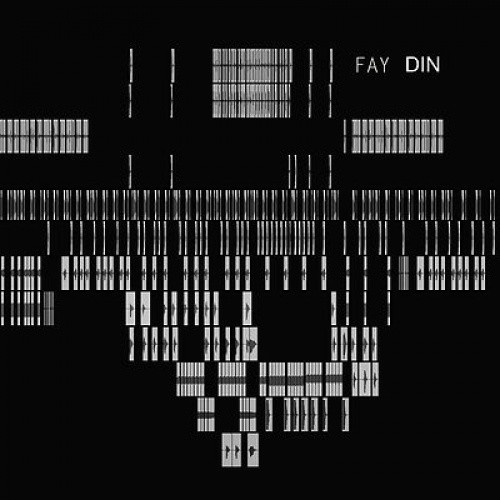 Exploring wild, new directions in body music, DIN, the debut LP from FAY is an absolutely stunning introduction with a pinpoint focus on retaining the physical within the realm of machine music. While clearly electronic in nature using synthetic sounds, there is a uniquely raw human element in her music that reflects the amount sweat, blood, and pain expended throughout the creation of DIN that makes it stand apart. The album's fractured, meticulously-composed sonic structures make nods to modern R&B, and feature looping vocal mantras, exotic rhythms (zouk, gamelan), bass music's pressurized subs, and musique concrete's time-disorienting arrangements. Balancing sounds both hypnotic and (sometimes deliberately) harsh, the resulting album is one with few reference points, shrouded in mystery -- a mystery that only deepens and intrigues upon closer listen, even as the music and process unveils itself. The cover art for DIN demonstrates how the record was edited and stitched together, visually. Each sound was placed, not in a grid or sequence, but its distance in time from the others is measured by visual space. Rhythm is central throughout DIN. Separated by clanging percussion, album opener "How It Feels Good" feels like episodes, chapters or scenes on a theme. With the protagonist illustrated by the looped vocal, the song is driven by a thumping body drum, like an echoing heartbeat. The droning stop-start rhythm in "That's the Part" is a catharsis -- a void -- at which you move and nothing else is able to interrupt that movement. The frantic drum riddims of "Shadow I" are anchored by a steady pulse of sub-frequencies and a loopy, rapid-fire electric piano riff, while "Let It Go"'s stark, sinewy grooves may have you imagine Missy Elliott/Timbaland against John Cage's ethos of "getting rid of leaves to make trees visible." Ambitious and uncompromising, FAY's debut album maintains a human element and an unflinching commitment to minimalism and economy. 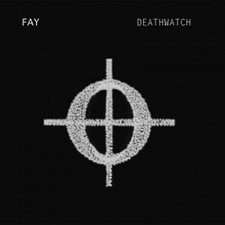 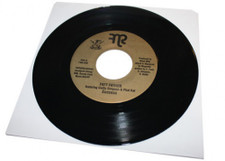