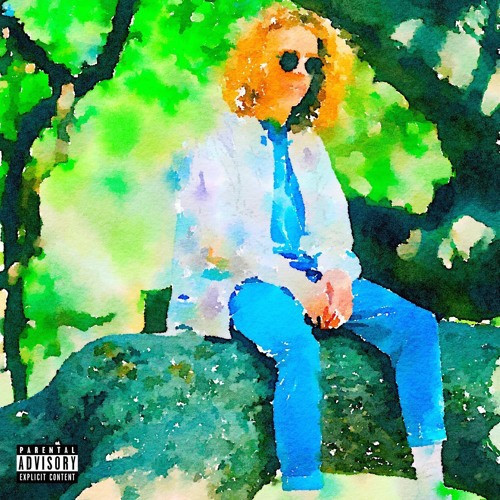 Even in 2017, white rappers face the dilemma that has only been solved by the most successful of their peers; how do I simultaneously make music I like while also remaining truthful to who I am? Finally past the career stage best described as Soundcloud struggle rapper, Los Angeles vibe maker Felly, real name Chris Felner, seems to have figured out his unique blend for success with his new EP.

Titled Young Fel, available now on all major streaming platforms, is an eight track EP with only one voice that doesn’t belong to Felly. The production is far more polished than most rappers who are still signed to an independent label with their friends. A less hyper Chris Webby and a more sober Mac Miller is found between Felner’s voice, their influences heard throughout the EP.

The strongest aspect of all of the songs, however, is Felner’s ability to draw influences from the most disparate of sounds. Felner and label mate Gyyps trade bars in “Desert Eagle” with an unmistakably Vince Staples cribbed flow before the beat switches with Felner dropping lines about Dimebag Darrell and Robert DeNiro. As effortless as the internal beat switch, other tracks weave AutoTune, chimes, and laid back rhythms for sounds you can picture in a top down convertible as easily as pumping through headphones. 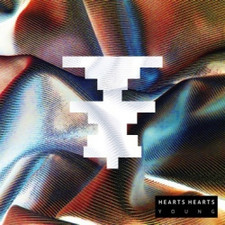 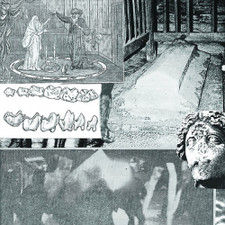