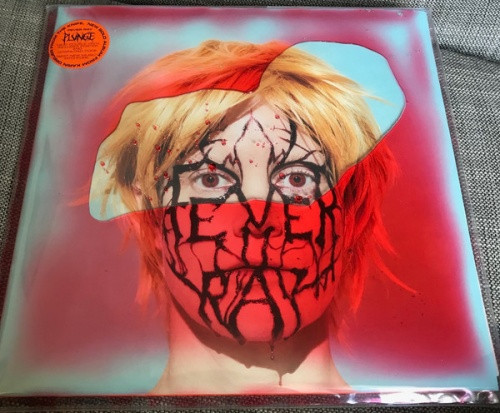 The solo project of Karin Dreijer (one half of the excellent electronic duo the Knife) could not arrive at a better time. With the Knife no longer active, and eight years having pass since her debut record under the Fever Ray moniker, Dreijer revisits many of the stylistic intricacies inherent in the Knife's DNA, while further evolving her take on Fever Ray.

When Fever Ray was released back in 2009 it felt like a distinct chapter for Dreijer, stepping further away from the early sound of the Knife, relishing the dark perspective of Silent Shout, but also moving towards a darker, more personal and atmospheric presence. The album was excellent, able to conjure a very bleak quality but present it also with an otherworldly sensation, making it that more intriguing. Dropped down tempos, pitched down vocal delivery and a more minimalistic take on the instrumentation became the characteristic elements of her debut album.

This is what Plunge comes in to unravel, presenting a different take on Dreijet's solo project. The dark, meditative work of Fever Ray has given way to the frantic and manic state of Plunge. This is a record that revels in the chaos of electronic music, its crazed rhythms and its infectious grooves. The Knife has always been so excellent in performing variations of the standard, repetitive electronic format, augmenting them with slight deviations, and that is a treat that Fever Ray has fully embraced here. Really shining at the faster parts of opening track "Wanna Sip", this simple notion comes to flip the perspective as the uptempo moments of Plunge, something that Fever Ray lacked, showcase the full extent of the anarchical energy of Dreijer's compositions. 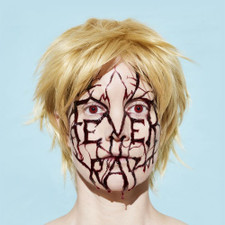