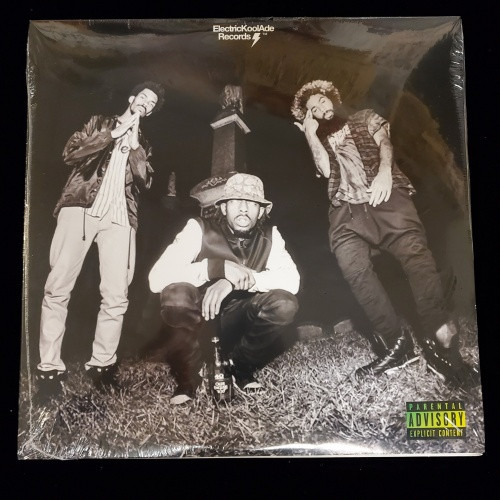 On their second mixtape, Better Off Dead, Brooklyn rap outfit Flatbush Zombies get darker and more political, but stay heavily rooted in the drug culture they’ve engrained themselves in. With the production coming by and large from group member Erick Arc Elliott (plus one track each from Harry Fraud and Brooklyn’s Obey City), the spaced-out beats and grizzled bass are the perfect platform for the three to showcase their individuality. Meechy Darko’s growl is essentially the Tom Waits of rap if you trade all the liquor and sadness for 40s and acid. Zombie Juice hits the high pitch with a singular ferocity. Elliot’s occasional appearances find a delicate balance between the two, keeping up with his acid-addled friends in all things acid rap without actually doing any acid.

The fact that the mixtape spans 19 tracks enables the group to explore different concepts over the course of the hour runtime. Politically charged opener “Amerikkkan Pie” uses an angelic female vocalist to contrast the vicious rhymes. “Minephuck” uses a minimalist beat with a swelling string section to background Juice as he tears everything apart with a savage diatribe. “222” is all Elliot, a rare thing for a Flatbush song, and proves to be one of the more musically sophisticated efforts on the album, incorporating more R&B than any other track. “Drug Parade” sports the family-friendly chorus, “shrooms, shrooms, LSD, mescaline, a lotta weed/ Can’t forget that THC, molly, and DMT,” as well as an energetic and abstract verse from Danny Brown and Meech letting the listener in on his diet of LSD and Olde English.

While they’ve made a name for themselves as the representatives of acid rap and dropping drug-riddled features on other tracks (most notably the A$AP Mob’s “Bath Salt”), Flatbush Zombies make it clear on this mixtape that the drugs aren’t the entirety of what they have to offer. Their demented approach to the rap game puts them in a category all their own, and they continue to distance themselves from traditional sounds here, making sure that we know there’s still a chance they aren’t human. 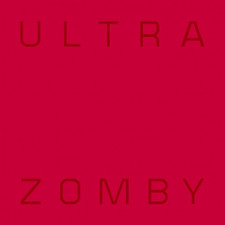 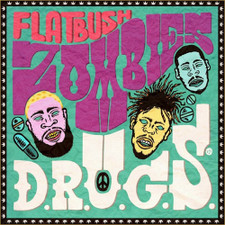