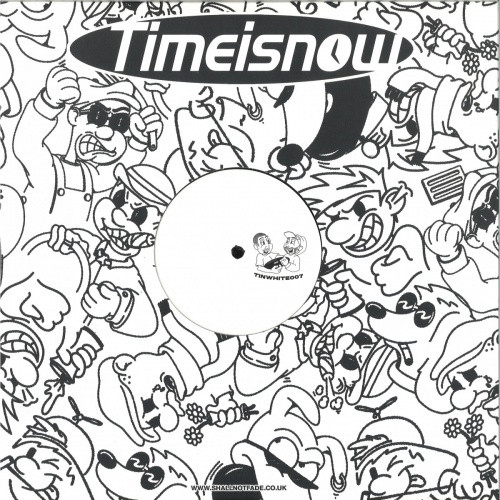 The EP opens with "Track & Trace", a smooth but high intensity roller that never gives you a breather from the heavy sub bass. The breaks that hit after the drop push the momentum for the rest of the record. "Ultraheat" features clever chopped up vocals and bubbling effects that create a skippy, upbeat shine to a forward beat that would be at home in the dark of the club.

More clubwise production on "Every Grain of Sand", where echoed samples give a cavernous space to the track which is filled by shimmering arps and the low-end rumble of bass, real late night business that rolls into "Heinous Fly Trap's classic heads-down garage sound. Shuffling house energy meets two-step on "Magnolia", bringing the party energy for the record closer. 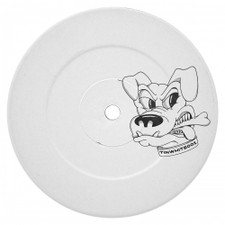 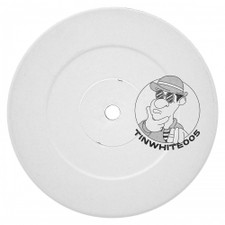 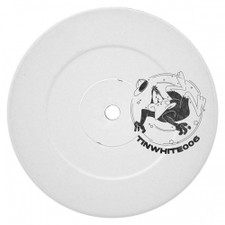 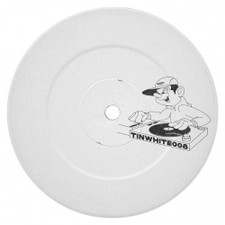