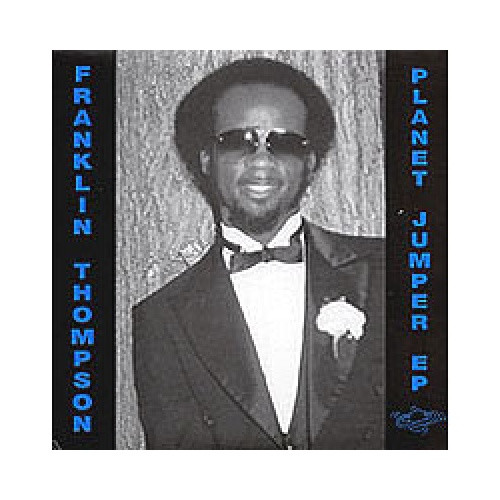 Planet Jumper features the best and most danceable work written and recorded by Franklin Thompson (aka François Ja'boi) in the early 1980s. These days, Thompson, a native of Omaha, Nebraska, serves his community as a doctorate-holding reverend, business owner and city councilman. Apparently he's quite the overachiever, because back in the day, this self-proclaimed "nerd" and "old-fashioned guy" managed to produce some pretty hip sounding electro funk. 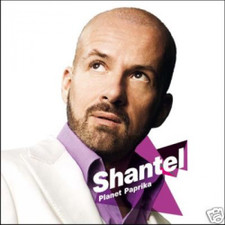 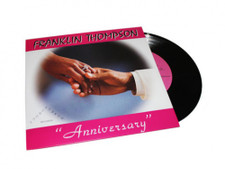