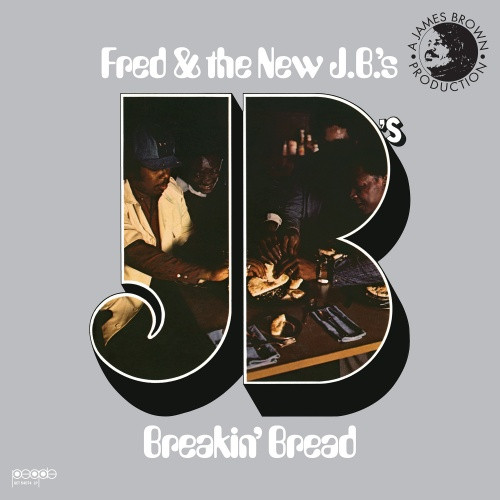 So implored James Brown, Fred Wesley and even album engineer Bob Both, on the back cover liners of the 1974 soul classic Breakin' Bread. Times were indeed tough for everyday folks in the waning days of the Nixon era. Escape-ism was needed. Humanity sometimes seemed to be in short supply.

But James Brown and his assembled People Records roster were always there to take soul music fans away from their everyday trials and tribulations, even while occasionally funking up negative situations (for instance, "Rockin' Funky Watergate," one of the centerpieces of this album). The heavy grooves laid down by trombonist and bandleader Fred Wesley, saxophonist and arranger St. Clair Pinckney and Fred's assembled "New J.B.'s" were, almost literally, comfort for the ears.

1974 saw a vortex of superfunk coming out of James Brown's People Records stable, and this platter wasn't even the only J.B.'s album that year (see also: Damn Right, I Am Somebody, also reissued by Get On Down). But it is one that added to the powerful musical and social legacy of that crew. It's an air-tight, eight course meal, with most platters clocking in at four delicious minutes each.

"Breakin' Bread" is a truly memorable funk stew, with warm, call-and-response vocals, complicated-but-laidback soul, and an important message – alluded to in the back cover plea. "I Wanna Get Down," "Rice 'N' Ribs" and "Funky Music Is My Style" all feature intricate, infectious grooves. In fact, there isn't much time to catch your breath on Breakin' Bread, and that's a beautiful thing.

Reissued on LP with a sumptuous, five-color, 22" x 22" poster of the cover art, all wrapped in a Stoughton Tip-On jacket and thick polybag, there is never a bad time to revisit this classic (maybe replacing your worn-out original copy). Or, just as importantly, let it blow your mind for the first time. 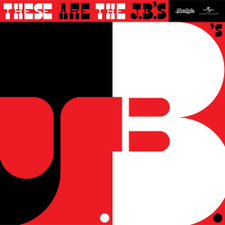