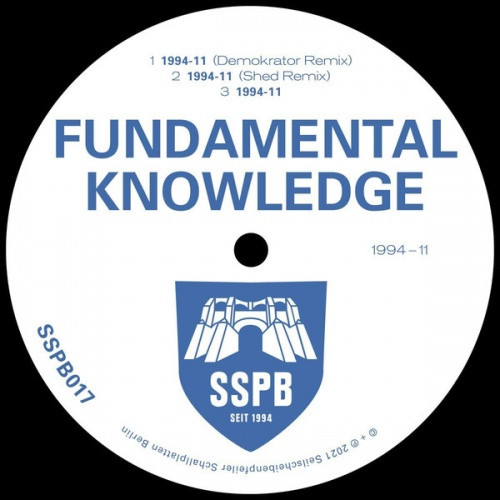 On most days, Seilscheibenpfeiler is fully focused on the future, but every once in a while, we like to revisit the sounds that inspired the label in the first place. Back in 1994, Sebastian Szary was living with his parents in the suburbs of Berlin and making music in his bedroom, and although he'd adopted the name Fundamental Knowledge, he never actually got around to naming any of his tracks. Two unnamed tracks with befriended artist Dr. Rhythm were released in 1994 on the very first Seilscheibenpfeiler release, a rare collectors item nowadays. The rest of the tracks were just given numbers and for the most part, they sat on Szary's hard drive until just a couple of years ago, when "1994-2" and "1994-21" appeared on SSPB012. Now, Szary has once again dipped into his archives and unearthed "1994-11," a synth-driven tune that's arguably closer to a church recital than a techno party. Made with just a few pieces of equipment and recorded directly to tape, it's a surprisingly pensive piece, although its booming drums (which don't actually show up until the track is halfway through) take some obvious cues from late '80s/early '90s hip-hop. Alongside the original are a pair of newly crafted "1994-11" remixes, both of which significantly ramp up the energy level. Up first is Szary's Modeselektor partner Gernot Bronsert, who's billed here -- for the first time -- under a new solo moniker, Demokrator. Transforming the song into a hard-charging techno cut, his rework pairs bubbling, sci-fi melodies with slamming kicks, employing just enough corroded static to give the track a gritty warehouse feel. A similar vibe colors the remix from old friend Shed, who layers the ethereal melodies of the original over a rough-and-tumble assault of rave-ready breakbeats --fans of his work as Head High will definitely approve. 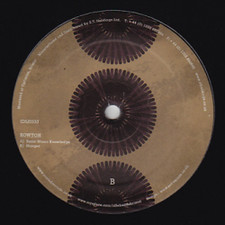 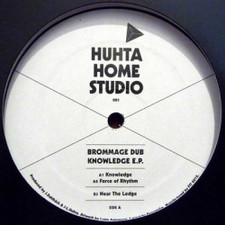 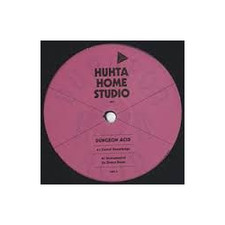 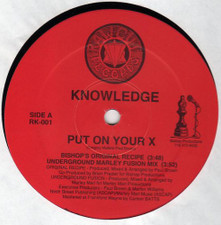 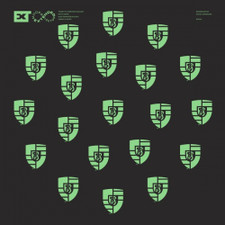