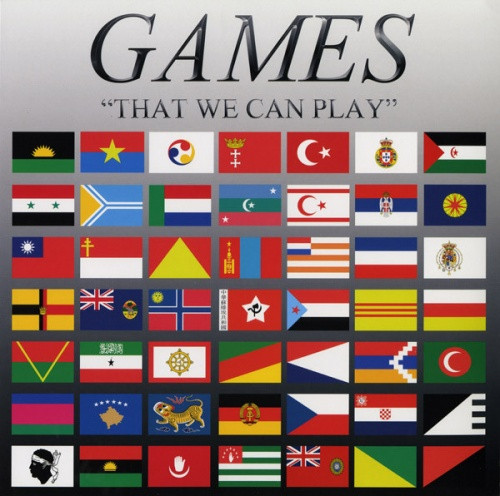 warehouse find!!! jacket is a teeny bit dented but VINYL IS MINT & SEALED

That We Can Play is the debut EP of the American electronic-music project Games, consisting of producers Daniel Lopatin and Joel Ford. Lopatin and Ford (who had made electronic music together since their school days) produced That We Can Play in an apartment studio, using vintage synthesizers and sequencers to recapture the sound and style of 1980s power pop.

That We Can Play contains six songs, including four original Games tracks (one, the opener "Strawberry Skies", with vocals by Laurel Halo). It also has two remixes: a remix of "Strawberry Skies" by the Chicago duo Gatekeeper and a reprise of a song by Canadian musician CFCF. The EP, released in November 2010 on the Hippos in Tanks label, was promoted with music videos and singles. It was well received by critics, who appreciated the duo's use of its 1980s power-pop influences 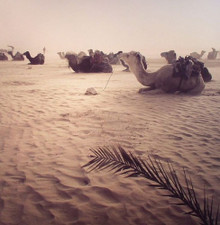 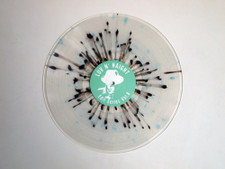 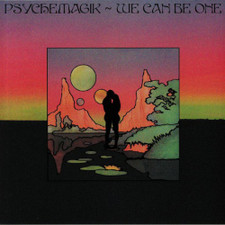