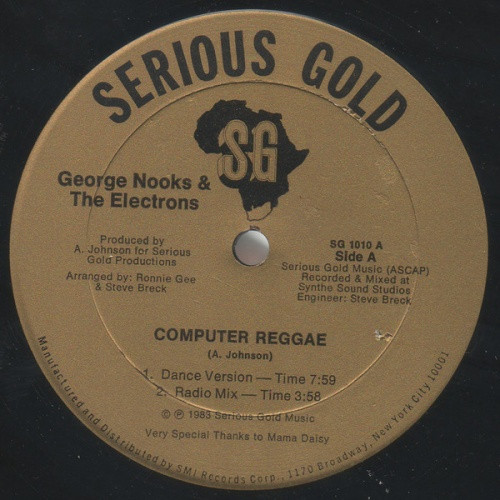 still sealed! What if digital reggae was not born in Jamaica? What if the first digital songs were not produced by King Tubby and/or his protégé Prince Jammy, but by NYC disco/funk producers? While the title "Computer Reggae" suggests the song was produced with a computer, it was more likely produced with a Roland Rythm Controller TR808 (Computer Controlled) drum machine, in addition to keyboards, hardware synthesizers and equipment that they could afford in NYC in 1983 (and probably out of reach in Jamaica in these days). In 1983, music generated with a personal computer would have had a distinctive 8 bit sound and at that time MIDI technology was still at an infancy stage. Despite attempts to get into contact with the engineers and producers of this song, I can only speculate about the equipment used to produce it. Computer Reggae is a happy funky digital / analog song quite unique sounding, cheerful and miles away from the roots and rub a dub sounds from the late 70s or early 80s. Lyrics are quite light and simple, and summarise really well the idea behind this song: “Music of the future – futuristic Sound – Intergalactic beat in the cosmic ground – Computerize Reggae Bomb” (All this with robotic vocals going through a Vocoder). At first impression, it may seem that the only reggae thing in this song is in the title: Computer Reggae. Although there is an offbeat type of skank, the beat has more of an early hip hop groove, and the strings sound a bit disco. It was released and produced by Serious Gold, a sublabel of SMI International, pretty much a disco label. Even the vocals, from George Nooks aka Prince Mohammed are far from the classic deejay vocals you can hear on ‘Money in My Pocket’ (Dennis Brown) or ‘Bubbling Love’. But Computer Reggae aesthetic is still quite distinctive from the disco and early hip hop produced in NYC at that time…. 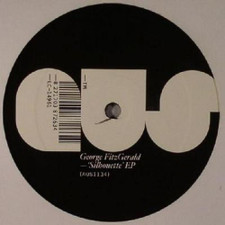 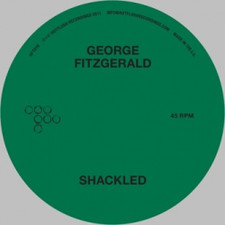 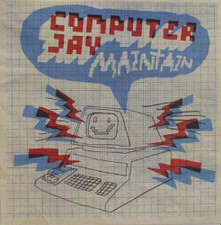 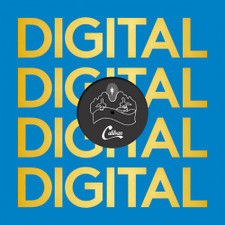